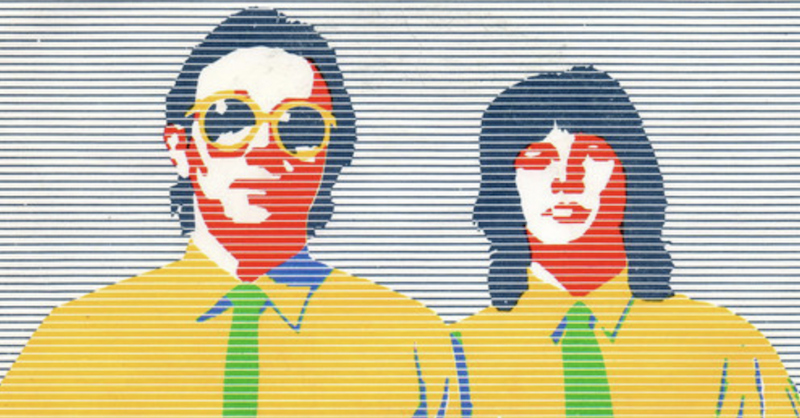 Did you know that “Video Killed the Radio Star” was inspired by a J.G. Ballard story?

As the march of technology continues, it’s easy to forget that artists have been warning of its potential dangers to creativity and pointedly searching for nostalgia for nearly three centuries of industrialization and information advances. None, however, has quite the tongue-in-cheek resonance of The Buggles’ 1979 hit “Video Killed The Radio Star,” featuring such lines as “We can’t rewind, we’ve gone too far/ Pictures came and broke your heart.” I had always taken the lyrics at face value, but while on a recent, hunger-driven Wikipedia dive regarding the meaning of “Peaches” by The Presidents of the USA, I discovered that “Video Killed The Radio Star” is not only a brilliant pop song—its also inspired by a J.G. Ballard story.

In Ballard’s short story “The Sound-Sweep,” a mute boy wanders the streets of a dystopian future where machines are in charge of creating sounds. He comes across an impoverished opera singer, rendered irrelevant by a coded landscape and hunkered down in an abandoned studio. It makes sense that the Buggles would have taken his message to heart—even in the mid-1970s, Beethoven had already been given a disco beat, and the Buggles themselves were conscientious of the fact that as electronic musicians, they were doing to rock and roll what rock and roll had done to the big band era. While the future of electronic music has turned out to be much happier (and much gayer) than the gray soundscapes of Ballard’s vision, and radio has become king again through podcasts, The Buggles’ warning of an antiseptic future is as evocative as when it was first written: “And now we meet in an abandoned studio/ We hear the playback and it seems so long ago/ And you remember the jingles used to go…”

Where are the children, J.G. Ballard, and what did you tell them?