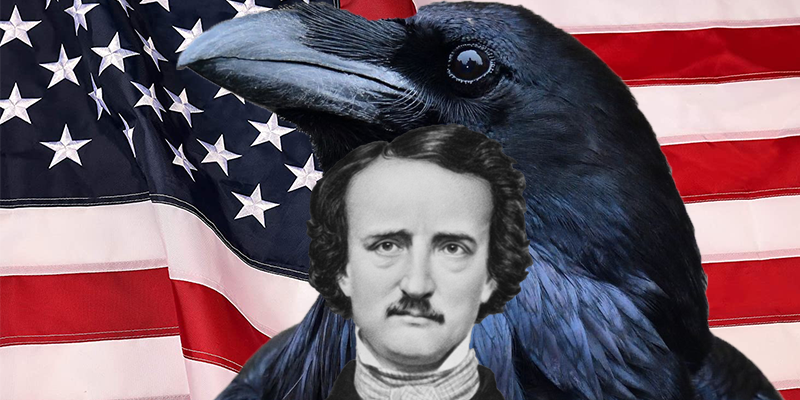 Did you know that Edgar Allan Poe might have died because of voter fraud?

The place was Baltimore. The date was October 3, 1849—or, Election Day. The poet Edgar Allan Poe was found in a sordid state, lying in a gutter. He hadn’t been heard from in a week. His semi-lucid body was stumbled upon by Baltimore Sun journalist Joseph W. Walker and rushed to the house of a friend, Joseph E. Snodgrass, a magazine editor who allegedly also had medical training. Poe ebbed in and out of consciousness, never fully able to explain what had happened. He appeared to be hallucinating. He muttered senselessness. Four days later, he died.

So the story goes. Edgar Allan Poe, a man cloaked in enigma, left us with one last mystery. Was it alcohol? Were drugs involved? Why did he appear to have been beaten to incoherency?

One popular theory is that the beloved poet fell victim to cooping, a highly illegal but apparently extremely common form of voter fraud that involved gangs kidnapping people, getting them dangerously drunk, beating them, and forcing them to vote several times. (They changed jackets and donned other light disguises for each voting session; I’m imagining people coming back with one of those glasses-and-mustache masks. It was the 1800s!) Apparently, back in the golden days before Prohibition, voters were also given alcohol after voting as incentive to complete their civic duties, which could also explain the deliriously drunk Poe.

While the obituary in his hometown paper was curiously sparse, theories continue to abound—everything from a bad flu to outright murder. But for today, Election Day, please consider this blog your reminder to head over to the polls. No coopers allowed.