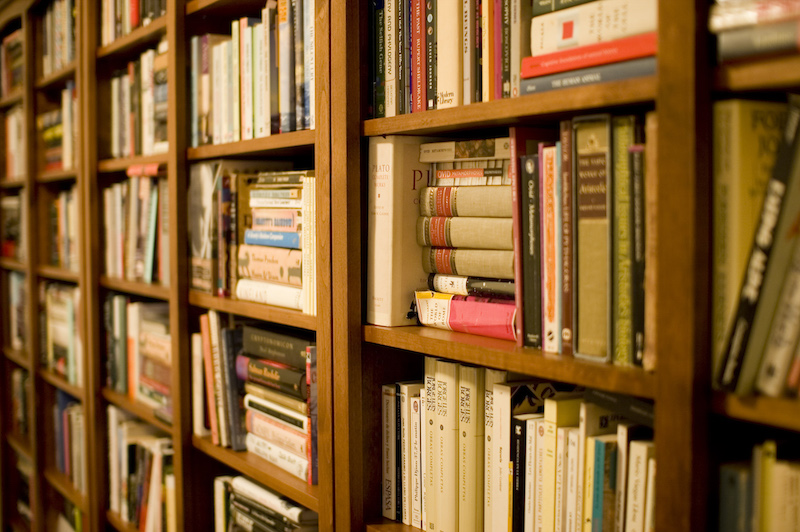 Did you know that Daryl Hannah created best literary board game of all time?

There’s not enough observational comedy based on the differences between poets and fiction writers, in my opinion. (True, the market for this kind of humor might be vanishingly small and generally obnoxious, but that’s never stopped us [poets] before!) Nowhere are these differences more obvious than a game night at an MFA program: fiction writers played games to win, and poet played them to get compliments on their creativity.

And in my experience, only one game brought these two factions together: Liebrary.

I don’t remember who ushered library into my life, but the person who brought it into the wider world was Daryl Hannah. Daryl Hannah of Splash and Kill Bill fame, who evidently has a sideline as a board game designer. (The internet tells me her co-designer, Hilary Shepard, is also an actor, known for her role as Divatox in Power Rangers Turbo.) 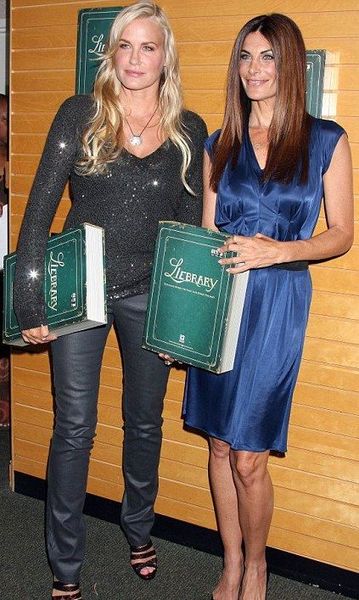 The game is similar to Dictionary, or its branded counterpart, Balderdash, in that it involves trying to trick your friends with words. It comes with a deck of cards, each of which lists the title and plot summary of a book on one side, and the book’s first line on the other. The players must try to craft the book’s first line without knowing the real one—the object of the game being to convince other players that yours is the true opener.

Of course, if you’re playing like a poet, you’ll just vote for the line you think is the most creatively interesting. (Did anyone really think the first line of Power Tools for Women was “Shrill? More like Drill!” No. But I still won that round.)

Having played both ways, I can honestly say that they’re both thoroughly delightful. (There’s also a board if you really want to be a stickler, but even the fiction writers I knew didn’t bother with that.) If you’re looking for a way to thwart post-pandemic social awkwardness—or you just want a healthy(ish) outlet for your literary competitiveness, I cannot recommend this game highly enough. And though its published seems to have gone bust, there’s always eBay. Or you could write to Daryl Hannah. She probably has a whole stockpile in her basement.