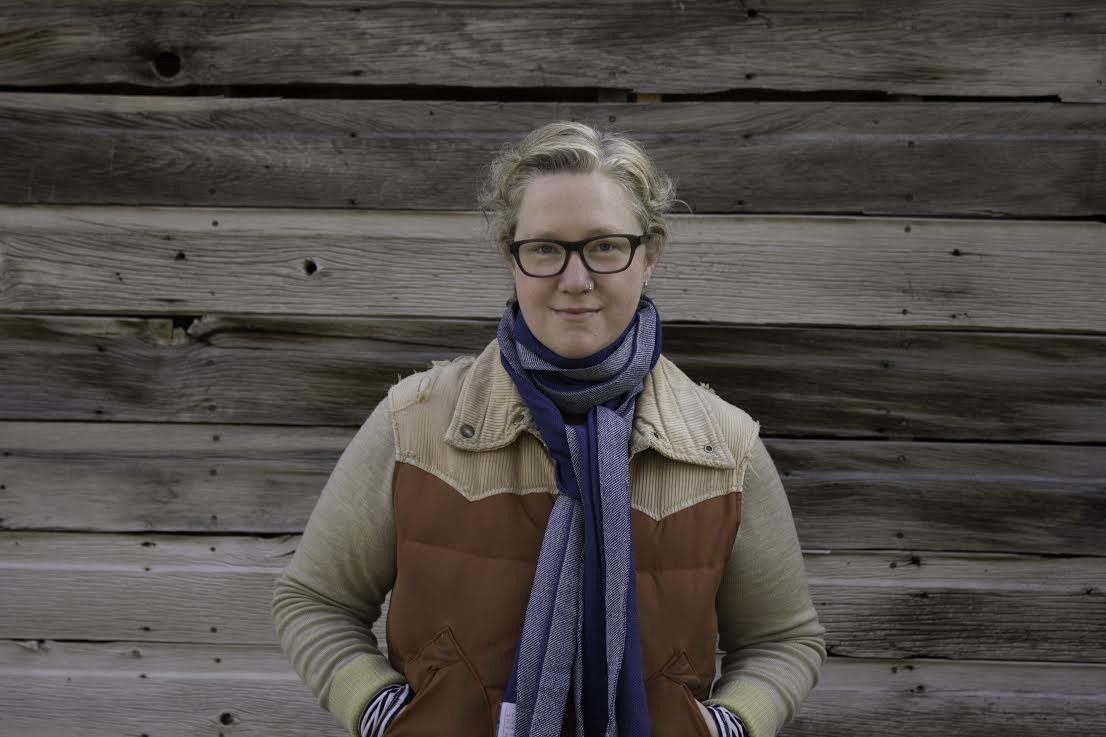 Just days before it hits shelves, Diane Cook’s upcoming debut novel, The New Wilderness—about a mother’s battle to save her daughter in a world ravaged by climate change—is getting one hell of a publicity boost.

To the best of my knowledge the are no apes, of either regular or enhanced cognitive ability, in The New Wilderness. Despite this unfortunate handicap, the book has already been longlisted for the Booker Prize and received a clutch of rapturous early reviews.