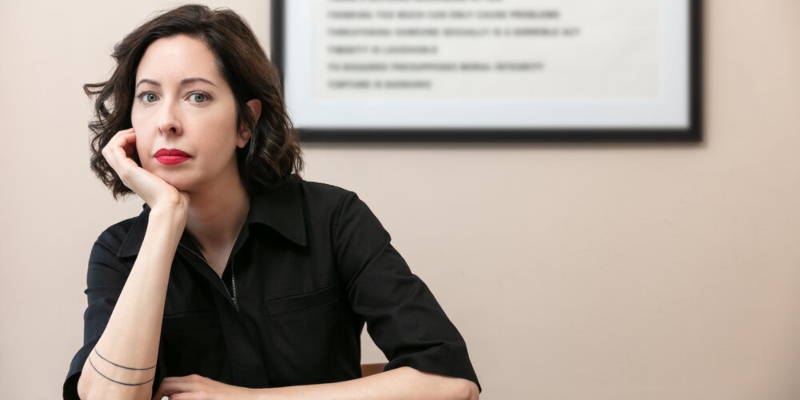 “Dialogue is Embarrassing.” Sarah Manguso on Finally Writing a Novel

In this episode, Sarah Manguso (Very Cold People) talks to Jordan about thinking she’d never write a novel, using writing to process the places you come from, and the cold silence of whiteness.

Sarah Manguso: I was highly suggestible when I got to Iowa. I had not studied English or American literature formally in any way. I knew what I liked, and there were definitely novels that I loved: translated novels, novels from the English American contemporary canon. But at Iowa then, this was 1997, there still was—maybe there still is, I don’t know, but no, I think it’s changed since the 90s—there was an attitude that really the highest level of angels in the fiction canon were Hemingway, Carver, Fitzgerald. They were sort of like the default omniscient, oracular canonical voices, and we were all just trying to imitate those voices. It was very male, very white, very stoic.

And, you know, I was young and suggestible enough to think, “Oh, ok, this is how you learn how to be a fiction writer. You do that kind of writing.” Even though of course I knew there were many other different kinds of writing, prose and poetry.  On the poetry side, Wallace Stevens, and to a sort of more imaginary, ancillary extent Keats and the Romantics. But you were supposed to want to write like Stevens if you were a poet, and you were supposed to want to write like Carver if you were a fiction writer. And I dissolved in this ocean of white male kind of cowboy writing, and that is what was there.

It’s mortifying to admit this, but as much as I have not written in that mode—I think I wrote maybe a couple of Stevens poems—but even though I haven’t written work like that, to an extent, I was taught to fear and love those voices. Even though I didn’t really read that work, I just thought, if you’re going to write a novel, you have to be the kind of person who will write a 500 page historical novel that requires a lot of research, and there are characters delivering dialogue at each other.

It wasn’t until I was in the middle of writing Very Cold People, and I was talking about a note that I’d gotten from somebody on a draft who said, “I don’t understand how to read this, in that you don’t have characters or dialogue. I don’t understand how this is fiction.” And then another friend said to me—these are both novelists—”I find dialogue embarrassing.” When he said that, I thought, oh my god, ok. It’s going to be ok. I can write this book. But I think really the internal problem was that I had come to believe that characters and dialogue were what made a novel. And I also believe that dialogue is embarrassing. And I could not reconcile those things until I just decided that, you know, of course you don’t have to have characters or dialogue. You don’t have to have anything.

Jordan Kisner: I love the idea that you can sort of worship something and find its conventions embarrassing at the same time.

Sarah Manguso: Oh god, I mean, it’s like I’ve just explained to myself how people can be Catholic. And yet up until this moment, I just thought, how do you do it? There are so many reasons that orthodoxy is bad and wrong and self-limiting and and harmful to the self, but here I am. I was Catholic—in a Stevens and Carver kind of way.

Sarah Manguso is the author of eight books. Her previous book, 300 Arguments, a genre-defying work of aphoristic nonfiction, was named a best book of the year by more than twenty publications. She is the recipient of a Guggenheim Fellowship, a Hodder Fellowship, and the Rome Prize. Her work is regularly featured across The New York Times Magazine, O: The Oprah Magazine, and The New Yorker, among others. She grew up in Massachusetts and now lives in Los Angeles. Very Cold People is her first novel.

Deep, Deep Time: On the “Cosmic Realism” of Kathryn Davis 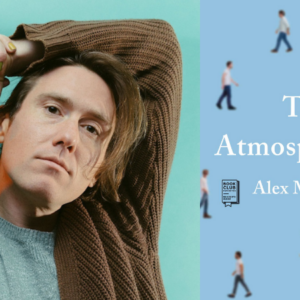