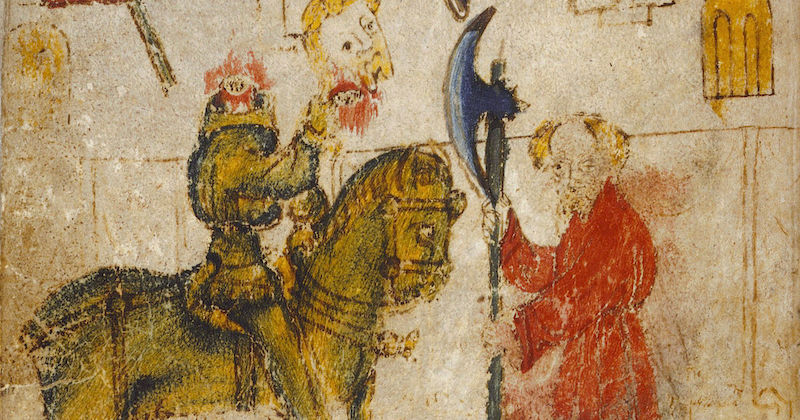 Dev Patel is a smoldering Sir Gawain in this slick adaptation of the 14th century poem.

Did you know that Dev Patel is not only appearing on film as David Copperfield this year, but also as the reckless and adorable Sir Gawain? Because I did not. But today, A24 released the first teaser trailer for David Lowery’s The Green Knight, an adaptation of my very favorite chivalric romance, Sir Gawain and the Green Knight, and it looks truly bonkers.

In case you are not a huge English nerd, this is the text in which the eponymous Green Knight comes to King Arthur’s court and offers to let anyone strike him once—with the caveat that he gets to return the blow a year later. So Sir Gawain is like, “I got this, you guys,” and chops off the Green Knight’s head. “Ok,” says the Green Knight, picking up his head and turning on his heel. “See you in a year, dude.” Obviously I’m taking some liberties with the Middle English, but this is the basic setup, and boy, do hijinks ensue, most of them about honor.

If the trailer is any indication, the adaptation is going super dark in tone, which is fine by me, though if I’m being honest, the original text is much more about handwringing and staying at home with another man’s wife than it is about violence and adventure. But whatever. This is now my most anticipated film of the summer. Watch the trailer here: 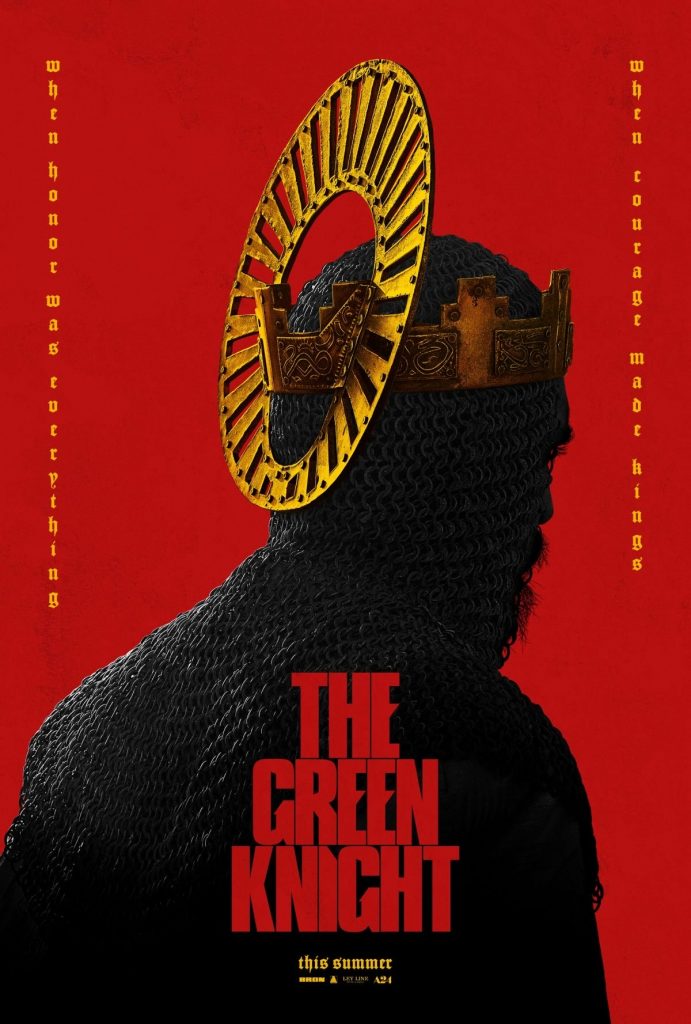