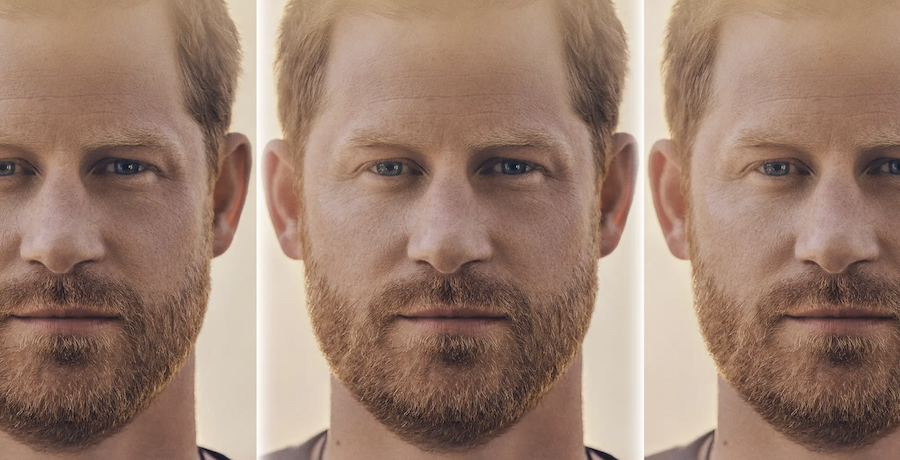 Despite leaks, Prince Harry’s memoir is the UK’s fastest selling nonfiction title ever.

You don’t really have to do much at this point to absorb passages from Prince Harry’s public therapy tell-all trauma dump, Spare. So much of what’s in the book has already appeared in interviews, profiles and, thanks to a very aggressive British press, as actual text on the internet.

Despite the ubiquity of Harry’s woes (which will enter your consciousness whether you like it or not) people are still shelling out for hardcover editions, particularly in Britain. On its first official day on sale, Tuesday, all editions of the book (hardcover, ebook, audio) exceeded 400,000 in UK sales.