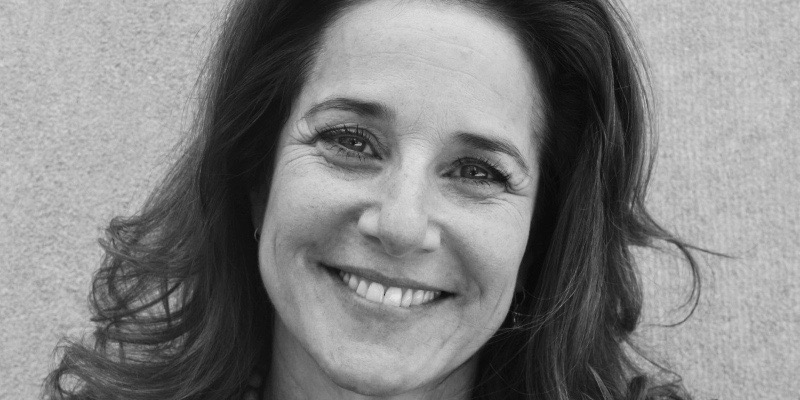 In Conversation with Naomi Shihab Nye
on The Quarantine Tapes

On Episode 185 of The Quarantine Tapes, guest host Naomi Shihab Nye returns for a conversation with actress Debra Winger. Speaking from rural New York, Debra tells Naomi about the places she has spent the past year. They talk about her unique experience of traveling to New Zealand for work and undergoing both the harsh quarantine and the freedom of emerging into a place without COVID.

Debra and Naomi have a remarkable and honest conversation about their experiences of the past year. Debra talks about the challenges of starting and not finishing tasks in this time and her desire to go forwards instead of returning back to before. Then, Debra and Naomi speak movingly about loss in the past year and beyond, with Debra sharing her experiences of what it means to gain the whole of a relationship when you lose someone.

Debra Winger: I don’t know if you’ve had a lot of loss this year. I’ve lost—I haven’t lost them; they’re somewhere. But they’ve jumped off the planet, and maybe for good reason. Some of them were older, some not. Some to COVID; some not. But it has been a real reckoning with how to take the relationship that you’ve had, however close or distant, and understand that you are now the holder of the whole relationship. I learned that when my mother passed. While they’re alive, it’s sort of half and half, and you find your place to meet. But when they die, I don’t really see the loss of it; I see the gain of the whole of the relationship. And that’s what’s gotten me through these losses this year.

Debra Winger is an actress best known for her Academy Award-winning roles in Shadowlands, An Officer and a Gentleman, and Terms of Endearment,  but it was her co-starring role with John Travolta in Urban Cowboy that brought her to the world’s attention. She has appeared in several plays at the A.R.T. has toured with  Michael Tilson-Thomas and the New World Symphony and received a fellowship at Harvard University with Dr. Robert Coles – teaching The Literature of Social Reflection. She starred in a season of HBO’s series In Treatment and was nominated for an Independent Spirit award for Best Actress in Jonathan Demme’s Rachel Getting Married. She made her Broadway debut in 2012, starring in David Mamet’s play The Anarchist. She co-produced the documentary Gasland which was nominated for an Academy Award and helped to ban hydro-fracking in the state of New York.

Naomi Shihab Nye is the Young People’s Poet Laureate (Poetry Foundation), the Poetry Editor for the New York Times Magazine, on faculty at Texas State University, and author or editor of more than 30 books. She was selected by the National Book Critics Circle to receive the Ivan Sandrof Lifetime Achievement Award, 2020. 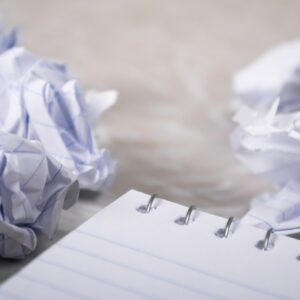 During the harrowing days of the Larry Nassar trials, I was finishing a rewrite of Mercy House—a novel about a nun and survivor...
© LitHub
Back to top