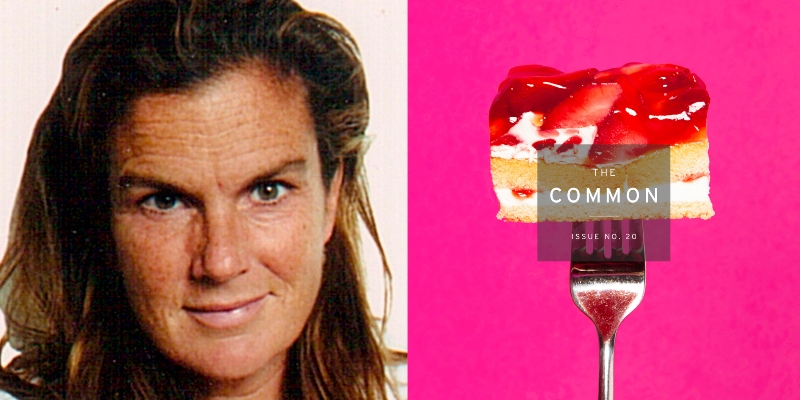 Deborah Lindsay Williams speaks to managing editor Emily Everett about her essay “‘You Like to Have Some Cup of Tea?’ and Other Questions About Complicity and Place,” which appears in Issue 20 of The Common magazine. In this conversation, Williams talks about living and writing in Abu Dhabi, traveling to South Africa with her family, and how narrow the western view of these places can be, often simplifying very complex issues of racial hierarchy, economics, culture, and history. She also discusses her novel-in-progress, The Corset and the Veil, based on the life of Lady Hester Stanhope, who fled England in 1809 in search of alternatives to her life as an impoverished aristocrat.

Deborah Lindsay Williams: If I were to think about a postscript to this essay, it would be to ask us all to be asking better questions about our own position, and to not be afraid of asking those questions when challenged. We have to be willing to examine the systems that are producing these histories and ongoing inequities and disjunctions. We have to be less afraid.

Deborah Lindsay Williams teaches in the literature and creative writing program at NYU Abu Dhabi. With Cyrus Patell, she is co-editor of The Oxford History of the Novel in English, Volume 8: American Fiction Since 1940, for which she also wrote the chapter on children’s literature. She is currently working on a book called The Necessity of YA Fiction, which will be part of the Oxford Literary Agendas series. She has published essays in various publications, including The New York Times, The Paris Review Daily, The Rumpus, Brevity, and Motherwell. 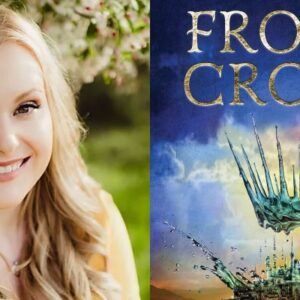 If you like strong heroines, court intrigues, magic, and a touch of sensual sizzle, Greta Kelly's The Frozen Crown...
© LitHub
Back to top