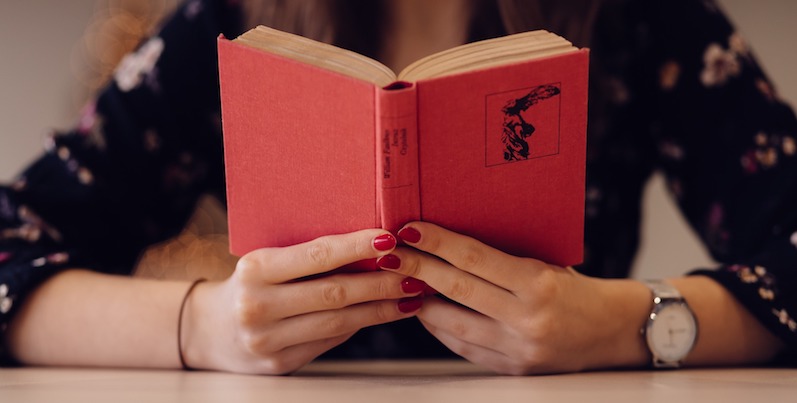 Dear Oxford English Dictionary: “bitch” is not a synonym for “woman.”

More than 31,000 people have signed a petition calling on Oxford University Press to change the Oxford Dictionaries’ definition of “woman,” which includes “bitch” as a synonym and lists examples of usage that show men denigrating women.

The letter also points to a few phrases in the entry for women that seem questionable, offensive, or possibly lifted directly from Les Misérables, among them “If that does not work, they can become women of the streets” and “male fisherfolk who take their catch home for the little woman to gut.”

The organizers said in an open letter:

This is completely unacceptable by a reputable source like the Oxford University Press, but it’s even more worrying when you consider how much influence they have in setting norms around our language. These misogynistic definitions have become widespread because search engines such as Google, Bing, and Yahoo license the use of Oxford Dictionaries for their definitions.

This can influence the way that women are spoken about online. Should an institution like the Oxford University Press   portray women this way? What message does this send to young girls about their identity and expectations for the future? If we want to create an equal society, we need language fit for the 21st century that doesn’t discriminate against women. Oxford Dictionaries’ team are defining who women are and doing it in a very outdated manner which denigrates women.