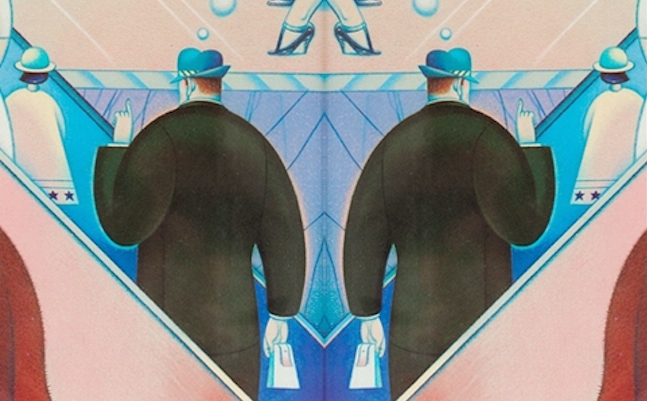 In Honor of Bloomsday, Five Books That Take Place Over a Single Day

In honor of Bloomsday—our annual and reverent celebration of James Joyce’s account of just another day in Dublin—we asked the staff at Kramerbooks in Washington, DC, to suggest some other fine books that take place over the course of a day. 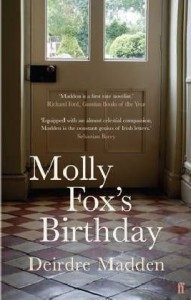 Madden’s novel is set in Dublin, with clear allusions to the peripatetic Leopold Bloom. The unnamed narrator spends time in the home of her friend, the famous actor Molly Fox. As the narrator, a playwright, goes about her day she reflects on her life; she remembers her first meeting with Fox while making breakfast, she contemplates her friendship with a now very famous TV personality as she visits the market, and she imagines her future while doing the dishes. 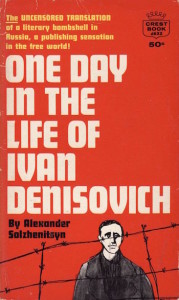 One Day in the Life of Ivan Denisovich, Aleksandr Solzhenitsyn

Nobel Prize winner Solzhenitsyn drew upon his own first-hand experience in the Soviet gulag system to pen this account of one prisoner’s fairly ordinary day. The novel focuses on the minute victories and setbacks that constitute daily life in the gulag, where hope is indeed a dangerous thing, and survival is, above all else, the ultimate goal. Its publication led, in part, to Solzhenitsyn’s eventual expulsion from the Soviet Union. 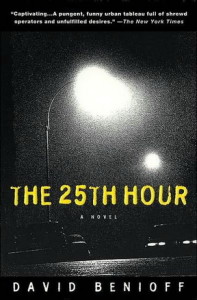 Game of Thrones showrunner and City of Thieves author Benioff’s first novel is the tightly told tale of busted drug dealer Monty Brogan’s last day of freedom before reporting to prison. The book is good, but this is the rare instance where the film adaptation (reimagined as a post-9/11 paean to NYC by Spike Lee) might be even better. 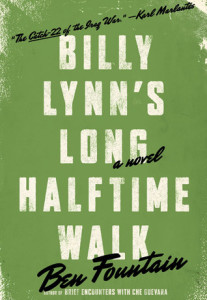 Thanksgiving Day. Cowboys Stadium. Follow Bravo Squad, fresh from the Iraqi battlefield, as they are feted, praised, and displayed at one stop on their “Victory Tour.” The titular character and his squad mates, a motley crew of PTSD-shaken damaged goods, suffer through a litany of funny and devastating episodes all of which serve to highlight the absurdity and incongruity of the home front in a time of war. 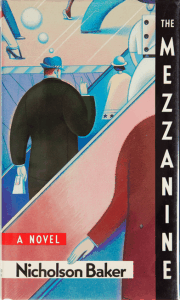 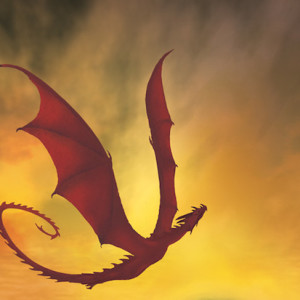 In the past year in books, two conversations made a descent into debate—one about genre, and the other about Amazon—without...
© LitHub
Back to top
Loading Comments...