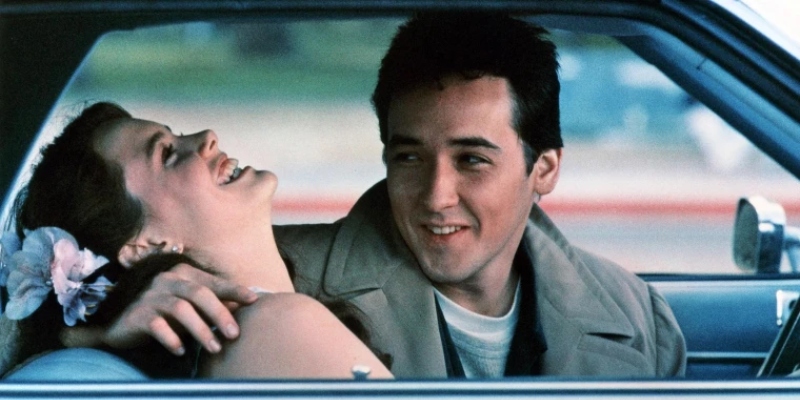 In this episode of Open Form, Mychal talks to Dawnie Walton (The Final Revival of Opal & Nev) about the 1989 film Say Anything, directed by Cameron Crowe.

Dawnie Walton: The Lloyd character is very iconic to me. I’m about to teach a class for the first time about larger than life characters and how you develop them. I’ve always considered Lloyd Dobler to be a character like that, and I’m trying to figure out why. I read this great little essay about characterization—the writer and teacher Matthew Salesses has a book called Craft in the Real World, which is really brilliant. He talks about character really lying in the difference between one person and another, and that’s where you get the essence of the character.

I was thinking about how different Lloyd was at the time from the other teenage male romantic leads. He’s kind of funny looking, he’s gangly, he’s tall, but most of all, he is incredibly open and vulnerable about his feelings for this girl, his infatuation with this girl, who is not only pretty but brilliant and ambitious and going places. And he admires her and he respects her. And yet the way he courts her was a way that was identifiable to me, that I recognized. Those two things together—I was crazy about this movie when I first saw it, and still today, I’m crazy about it.

Dawnie Walton is a fiction writer and journalist whose work explores identity, place, and the influence of pop culture. She has won fellowships from the MacDowell Colony and the Tin House Summer Workshop, and earned her MFA from the Iowa Writers’ Workshop. Previously, she worked as an executive-level editor for magazine and multimedia brands, including Essence, Entertainment Weekly, Getty Images, and LIFE. A native of Jacksonville, Florida, she lives with her husband in Brooklyn.

The Other World, and This One: On Transcendence and Immanence in the Work of Victoria Chang and Yusef Komunyakaa 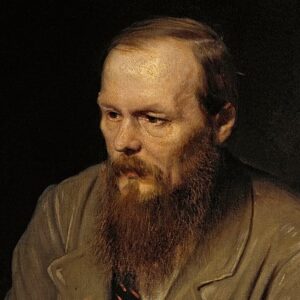