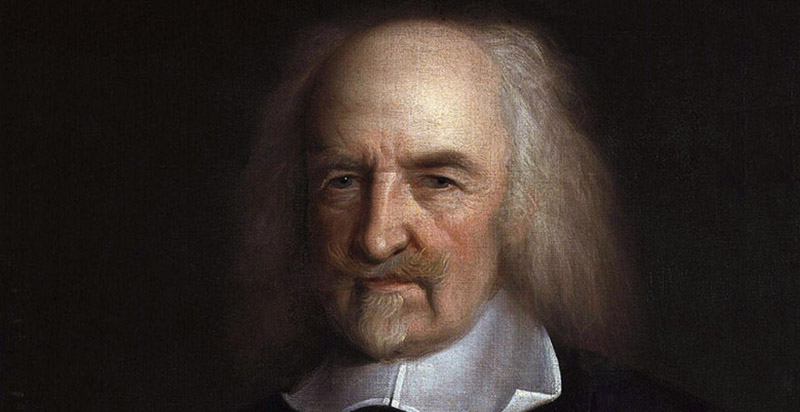 David Runciman: What Can Thomas Hobbes Tell Us About Donald Trump?

On today’s episode, David Runciman, professor of politics at Cambridge University and host of the Talking Politics podcast, discusses how Thomas Hobbes is the founder of the modern liberal state.

David Runciman: [Thomas Hobbes] was trying to get away from what he thought was the thing that always led to political ruin, which is that your view of political authority had to be anchored in something outside politics and he thought that led to civil war. So if you anchor is your religion, it’s not going to fit someone else’s religion. Your God; someone else’s God. Your king; someone else’s parliament. Your emperor. Your pope. He wants a version of politics where it was anchored inside the politics itself. It was this kind of almost self-generating conception of authority. So it wasn’t just that it was secular. I mean, it wasn’t secular, and then tried to make it compatible with religion, but deep down it is secular.

But also that it was self-standing. I mean, that’s the idea of it. And therefore, it’s accessible to anyone, so you can come to it. It is that very modern idea: you can come to it as your political space, regardless of what you happen already to believe. And it was at a time when … politics had to be a choice between fundamentals—fundamental values or beliefs—that all politics, even if it’s a choice between democracy and monarchy or aristocracy or monarchy or more likely Protestant, Catholic, my tribe, your tribe politics, before Hobbes [politics] was assumed at its root to be a choice about who you are and what you believe and Hobbes wanted to say it’s not. You can have a politics where you actually park those choices.

Politics becomes a space of order and then you can do all of that really important value stuff outside of politics. So it’s this weird thing about Hobbes that he’s remembered as a sort of authoritarian political thinker. It’s all about power and authority, but he creates the foundations of the modern liberal state because the idea is if you get your authority in a place where you can understand it, it frees you up to do all of the contentious stuff outside of politics. And that is safer. It’s safer if you can do your religion outside of politics, and that is a liberal idea. So that’s the other weird thing about Hobbes. The great philosopher of authoritarian power is the founder of the modern liberal state.

Andrew Keen: And the modern liberal state is one that’s increasingly being brought into question today for its objectivity. One of the core elements in Hobbes’s Leviathan is the idea of the state as a referee. Is that fair? It is something that exists beyond us so that we all have to acknowledge its authority and that it can’t be biased, and by definition, if it is, it won’t work?

David Runciman: It’s the really uncomfortable version of that, because Hobbes is pretty clear that once you agree that essentially a sovereign authority as a government is going to have to take decisions for you because we’re not going to agree among ourselves, particularly war and peace but also, he straightforwardly says things like taxation, you’re not going to get consensus on taxation. Someone’s going to have to decide. Ideally, that decision would be neutral and it would be reasonable, but it might not be. A even when it’s not, you’re going to have to live with it, because if you start arguing with it, then you’re back at square one. There is an idea and an ideal there of the unbiased, neutral arbiter that the sovereign, the government, sets the terms by which we live and doesn’t take sides.

But the uncomfortable bit about the Hobbes version, the reason actually, deep down, he is himself not a liberal in that modern not North American contemporary sense, but in the sort of European sense, he’s not a defender of personal freedom. There’s always the risk that this will be arbitrary. And actually, when I was doing this in the context of 2020 and being locked down in our own homes, I think it is important to recognize, even though we were a million miles away from Hobbes in many respects with our politics, he says there will always be a strain of arbitrariness in government. You cannot eradicate it. You might want it to be rational, neutral, or fair. But it will just be a decision.

In a more contemporary way of putting it, he’s what’s sometimes called a decisionist. What’s important is someone has to decide. We’re living at a time in a pandemic where we want governments to take decisions for us that are sensible, rational, and neutral. But the arbitrariness of those decisions is so stark every day. Here in the UK, the government has just decided on a whim to change the rules again about who’s allowed to visit whose house, and they’re doing it with the best of intentions. In a spirit of fairness and neutrality, and it’s completely bloody arbitrary.

David Runciman is a professor of politics at Cambridge University. The author of five previous books and a contributing editor to the London Review of Books, he hosts the widely-acclaimed podcast Talking Politics. Runciman lives in Cambridge, United Kingdom.

Behind the Mic: On Raybearer by Jordan Ifueko, Read by Joniece Abbott-Pratt 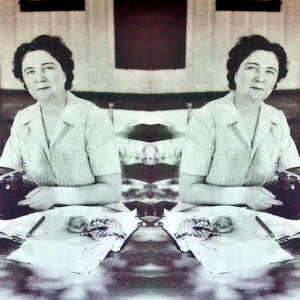 POV shifts and moral dilemmas on Red Headed Stranger: Odie Lindsey on learning to write from Willie Nelson and one of the greatest...
© LitHub
Back to top