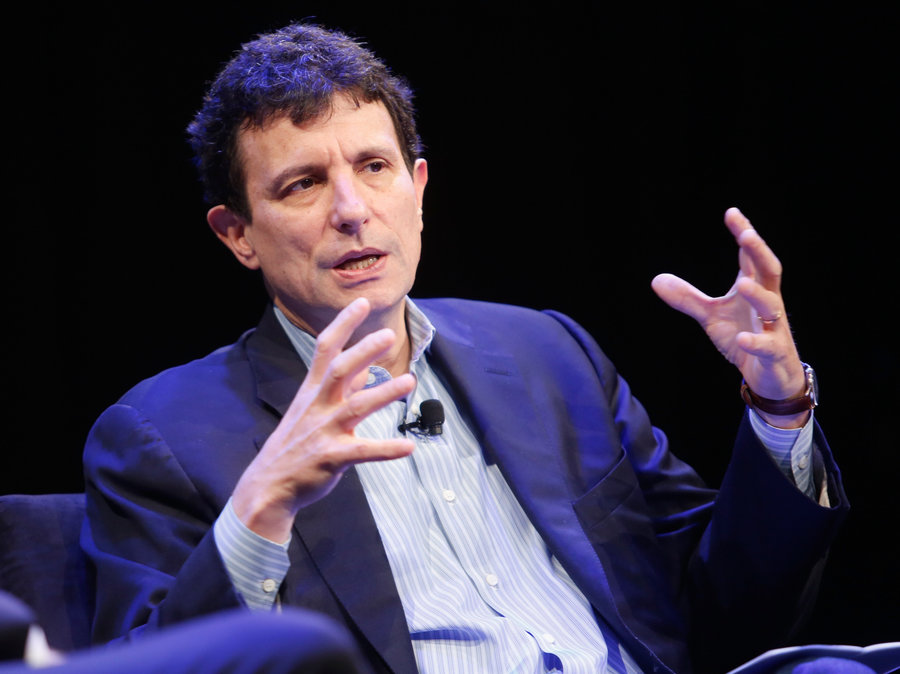 "The role of journalism is the honest and rigorous application of pressure on power."

Yesterday afternoon, David Remnick, the man swiftly emerging as our nation’s moral center, did an AMA (that’s Ask Me Anything, for you non-nerds out there) on reddit.com. Though we found out some fun facts about the man himself (favorite sandwich of all time: “Katz’s deli, pastrami, rye, mustard, cole slaw on the side,” favorite poem: Max Ritvo’s “Poem to My Litter,” person he most wants to interview: Beyoncé… and “The Bobster”) he also addressed a number of important questions about the role and future of journalism, and of course, of The New Yorker in particular, in the burgeoning age of Trump.

In response to a question about polls that suggest “only 35 percent [of] Americans think the media is trustworthy,” Remnick wrote:

“I think it’s a fair charge to some degree and it helps puncture one’s own bubble and disconnectedness from so much. But at the same time, I’ve travelled and reported in the world an awful lot and no one person can be everywhere, experience everything. But it is useful to absorb the criticism and take it on board and find ways to make things better. And I think if you read the work of George Saunders, Evan Osnos, Larissa MacFarquhar, and others in The New Yorker you will find very fair reporting.”

Later, he added, “Honestly, I think that there are millions of people who want deep, honest, rigorous journalism. That doesn’t mean that every publication that thrived in 1977 will continue thriving… but I think there is a future for the best and (yes) the luckiest.”

To a user who asked whether the magazine’s current political emphasis would be sticking around or whether things would go back to business as usual soon, Remnick replied:

“I think the leading role of journalism is the honest and rigorous application of pressure on power. And we will go on doing that, more than ever. But I also want the magazine and web site to be funny and literary and much more. So the sense of variation and surprise will not go missing, I promise.”

Later, he expanded: “Well, it has been an especially political time, but I do want a mix. This week, for example, my own piece on Obama is side-by-side with a fantastic reporting piece by Daniel Zalewski about archaeology in Egypt… it’s a wonder.”

Another reader asked: “How does The New Yorker maintain its reputation and editorial standards while the rest of the web has descended into an insufferable mess?” Remnick’s response:

“I don’t agree. The Washington Post and The New York Times published a series of brilliant pieces throughout the campaign. There are many examples elsewhere. But we have also seen that all of these places need to get out of New York and LA etc as much as possible. Not too many years ago, when they were struggling economically, the Washington Post closed all of their domestic bureaus to save money. Thankfully that trend is being reversed, at least there. What is insufferable, to use your word, is the rise of the post-fact press, the conspiracy-theory press, a yellow press for the 21st century online. That holds out all kinds of dangers, especially when someone like Donald Trump thrives on it, finds advisers in its midst, etc.”

Remnick also had some advice for Democrats moving forward:

“Remember this: Sanders is 75 and Warren in her late 60s. And so the Democratic Party is going to need to do the hard work of developing and surfacing younger talent, too.”

And his answer to one user (and just about everyone’s) pressing question about what those who appose the president-elect and his new “cabinet” can actively do about it? 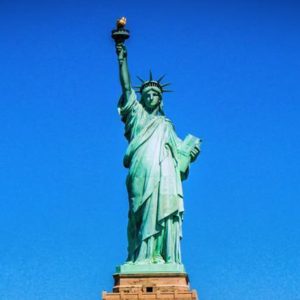 In the current political climate, many people across the country are worried about what the future will hold—particularly...
© LitHub
Back to top