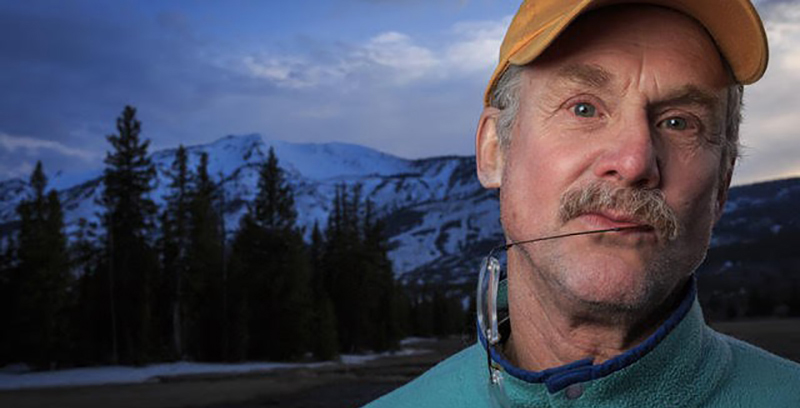 The Author of the The Tangled Tree
on First Draft

This week on First Draft, David Quammen joins Mitzi to discuss his latest book The Tangled Tree: A Radical New History of Life, out now from Simon & Schuster.

Mitzi Rapkin: Can you talk about for you the impetus of this book, The Tangled Tree. I can say that when I saw it on a bookshelf in a store I was like, I wonder what that’s about? When I read the back, I thought, hmm, the premise of this book was that in some way, Darwin wasn’t completely right. It’s not that he was wrong; he might not have had all the information.

Mitzi Rapkin: So tell me a little bit about what attracted you to this topic and how you got into it.

David Quammen: Okay, well, first of all, I’m very interested in Darwin. I’ve written quite a bit about Darwin and about evolutionary biology, but in particular about what Darwin actually wrote himself, and who he was and how he did his work. I’m fascinated by this wonderful character and who was Charles Darwin, and I’ve written a lot about evolution. It was 2013. I was casting around for my next book project. I just finished a book titled Spillover about emerging diseases, particularly dangerous viruses that emerged from non-human animals and became problems, epidemics, and pandemics outbreaks in humans like Ebola.

I finished that book and was looking for a new book topic. In the spring of 2013, I happened to read something about a phenomenon called horizontal gene transfer, snd I said: “Wait, what? Horizontal gene transfer?” There is this phenomenon whereby genes move sideways horizontally from one species to another. They can even move from one kingdom to another, as opposed to being passed down vertically from parents to offspring. I knew enough evolutionary biology that I thought I knew why that was impossible, and yet here I was reading that it happens. Now what exactly that entails is a more complicated question, but that’s what put me on to this topic.

So I started reading about horizontal gene transfer and I discovered two people. There was a fellow named Ford Doolittle, an American molecular biologist living in Halifax, Nova Scotia, who had written a lot about horizontal gene transfer. I read some of his papers that fascinated me. Then I came across the name of a scientist Carl Woese at the University of Illinois in Urbana, Illinois, and he had done a lot of very elementary important probing work on the early history of life. He explored the roots and the trunk of the tree of life in the sense that the tree of life is our metaphor for the history of life, coming from single origin … So I read a book that described in very academic but accurate ways his significance and his work. It was a wonderful book called The New Foundations of Evolution by a science historian named Jan Sapp.

Mitzi Rapkin: When you talk about horizontal gene transfer—and how I tried to explain it when people were asking me—basically when Darwin was setting out to talk about evolution, he had some pieces missing. The science wasn’t as advanced, but that we partly evolved due to bites that we got from mosquitoes and viruses they gave to us or something in our gut that changed and mutated. That part of how we evolved came from these other means or a sickness.

David Quammen: That’s roughly accurate, or at least it’s a good start. One term that was invented to describe one form of this horizontal gene transfer was infective heredity. As you know from reading it, one of the sections of my book is titled “Infective Heredity,” and that reflects the fact that one form of horizontal gene transfer involves viruses infecting people and bringing in DNA. In some cases, it’s the viruses’ own DNA. In some cases, it’s a little stretch of DNA that the virus has picked up from another kind of organism. If that virus gets into people, it can infect their cells and drop that DNA. If it infects their germline cells, which are the egg cells and the sperm cells, and the ovary cells, the testes cells, and the stem cells that create eggs and sperm, then dropping new DNA in those cells can result in an insertion into the human genome. So that’s part of it.

Yes, it’s not the only form of horizontal gene transfer, but it’s a very important form that involves humans. For instance, as I say, near the end of the book, 8% of the human genome—yours, mine and everybody else’s—is viral DNA that has been inserted from viral infections by retroviruses over the course of the evolution of animals, rather than having come down vertically from our deepest animal ancestors. It has been inserted horizontally sideways by viral infection of the stem cells that make our eggs and sperm.

David Quammen writes fiction and non-fiction with a focus on science and the natural world. He has written more than ten books. His newest book is called The Tangled Tree: A Radical New History of Life. He is a contributing writer for National Geographic. 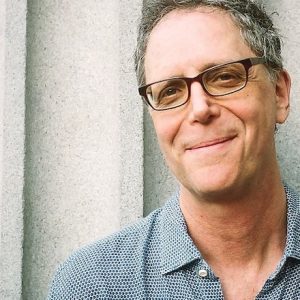 Will Schwalbe: Hi. I’m Will Schwalbe and you’re listening to But That’s Another Story from Macmillan Podcasts. When...
© LitHub
Back to top