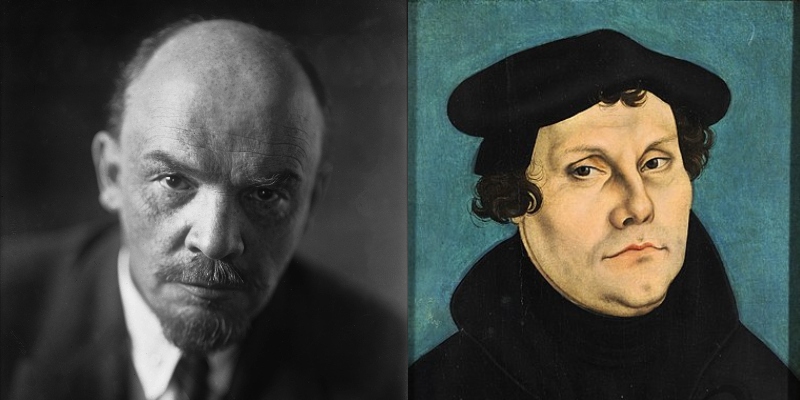 In this episode, Andrew is joined by David Potter, the author of Disruption: Why Things Change, to show how ideologies that develop in opposition or reaction to those supporting the status quo are employed to effect profound changes in political structures that alter the way social relations are constructed.

Andrew Keen: Can this disruption come from the left? Can it come from a rethinking of the nature of labor, the nature of organization? We can’t go back to Lenin, we can’t go back to Luther. But all those guys worked off historical ideas, too. Can the left reinvent itself to make it relevant? At the moment it seems as if much of the progressive movement in America is reactive, is paranoid about Trump and white racism, but is not very forward thinking, is not very disruptive.

David Potter: I think that sometimes the most radical thinker is somebody who can reestablish a central common ground. I mean, that’s actually what Constantine did.

Andrew Keen: As a moderate, but isn’t that a contradiction of what you said? Whatever you say about Lenin or Luther, they didn’t establish any central ground.

David Potter: They didn’t, though Luther enabled people to create a completely different conversation in a completely different form of political society. He enabled a transition in a new direction. And Luther was also careful in his own right not to be drawn to what he saw as too far of a religious extreme. And Luther knew how to work with the princes of southern Germany; that’s how he kept himself alive, quite frankly. He was very sensitive to where he positioned himself on the political spectrum. He had very radical ideas about Christianity, but he had a way of introducing them into the political order that was going to be acceptable to a group of South German princes.

Andrew Keen: Are there people that you’ve read about or heard or talk to, who you think are rethinking progressivism for the early 21st century, to ride on this big wave of disruption?

David Potter: Well, I would like to think when we look at the younger group of people, that people like Lina Khan—

Andrew Keen: The new FTC chair, who Amazon is so scared of that they’re saying she should recuse herself from the Amazon antitrust investigations.

David Potter: Absolutely. She is recognizing a series of very significant issues in areas which need change. It is ridiculous that Amazon should be able to run through a full set of employees, as the New York Times showed, every six months, that it prevents any kind of labor organization. There needs to be a real push from the top to allow really successful organization of labor, to restart the union movement.

David Potter is the Francis W. Kelsey Collegiate Professor of Greek and Roman History and the Arthur F. Thurnau Professor, Professor of Greek and Latin in Ancient History at The University of Michigan. Potter is a graduate of Harvard (A.B. 1979) and Oxford (D.Phil 1984) universities and specializes in Greek and Roman Asia Minor, Greek, and Latin historiography and epigraphy, Roman public entertainment, and the study of ancient warfare. 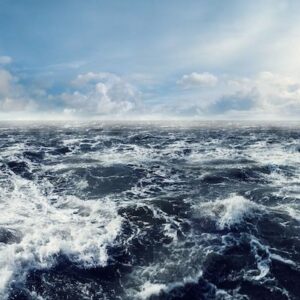 I grew up on the coast, and my father once made a living as a sailor, but I didn’t see the ocean until I was six years...
© LitHub
Back to top