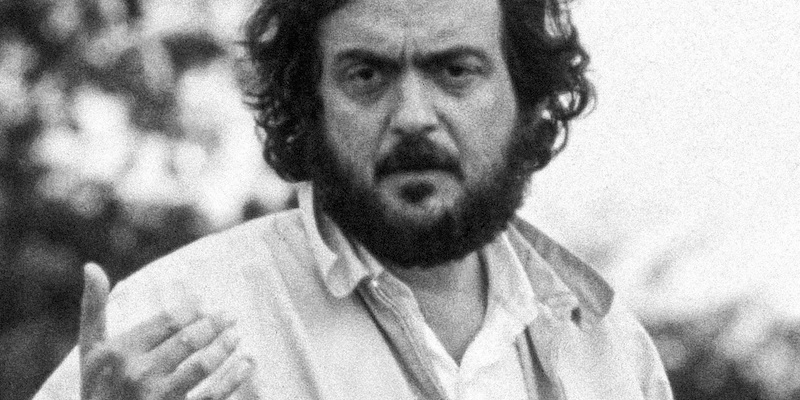 David Mikics on Who Stanley Kubrick Really Was

In this episode of Keen On, Andrew is joined by David Mikics, the author of Stanley Kubrick: American Filmmaker.

David Mikics is a columnist for Tablet magazine, where he writes regularly on subjects of Jewish interest, from politics and culture to literature. He has also written for The New Republic, The Jewish Daily Forward, The New York Times, the New Statesman, Huffington Post, and other publications. 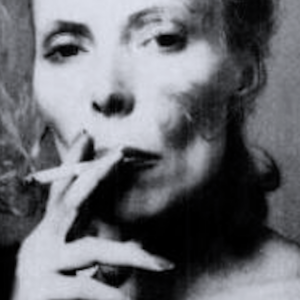