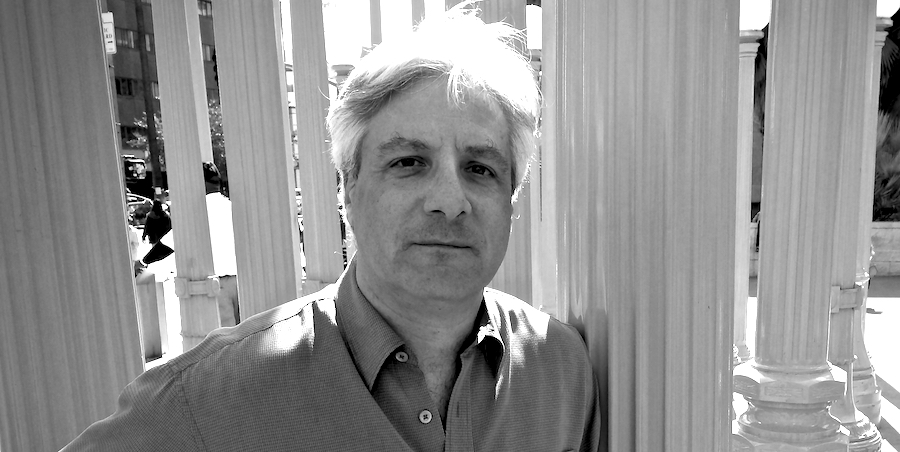 David L. Ulin on How Walking Is an Act of “Re-Creation”

The New Season of Our Video Series Authors in the Tent, Hosted by Ona Russell

On the first episode of the new third season, Ona Russell talks with David L. Ulin, author of Sidewalking: Coming to Terms with Los Angeles. The book is an inquiry into the evolving landscape of Los Angeles through the soles of his feet. Throughout the discussion, Ulin and Russell discuss his relationship with Los Angeles and Joan Didion, the necessity of narrative, and finding stability in a landscape of instability.

David L. Ulin is the author or editor of eight previous books, including The Lost Art of Reading: Why Books Matter in a Distracted Time and the Library of America’s Writing Los Angeles: A Literary Anthology, which won a California Book Award. A 2015 Guggenheim Fellow, he is book critic, and former book editor, of the Los Angeles Times.

Will this "bionic" font help you read faster?

How to Be Eaten 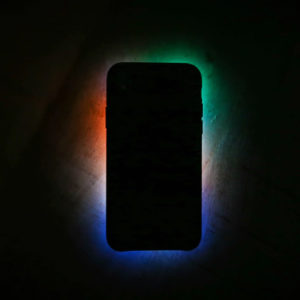 Will this "bionic" font help you read faster?

Focusing on a screen, whether it's your work screen or your post-work FUN SCREEN(!), can feel like it's draining the life...
© LitHub
Back to top