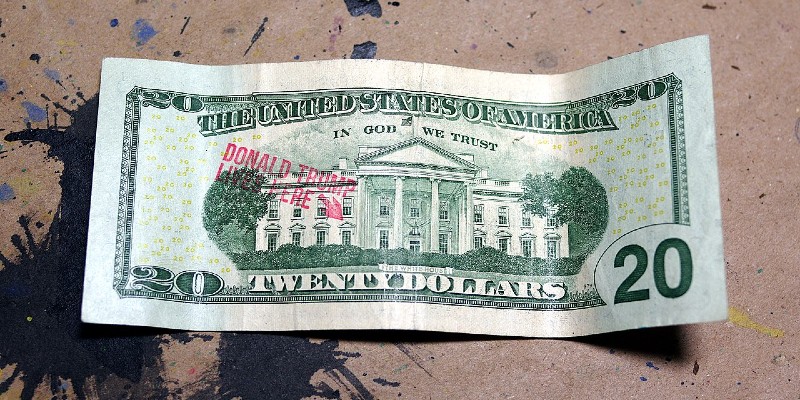 In this episode, Andrew is joined by Day Cay Johnston, the author of The Big Cheat: How Donald Trump Fleeced America and Enriched Himself and His Family.

David Cay Johnston is a Pulitzer Prize-winning investigative reporter and bestselling author of The Making of Donald Trump and It’s Even Worse Than You Think. He has lectured on economics, journalism, and tax policy on every continent except Antarctica and is a former president of Investigative Reporters & Editors (IRE). Johnston has been a frequent guest on MSNBC, CNN, the BBC, ABC World News Tonight, Democracy Now!, and NPR’s Morning Edition, among other shows, and was a consultant for the Netflix series House of Cards.

Elliot Ackerman on Exploring US-China Relations in His New Book 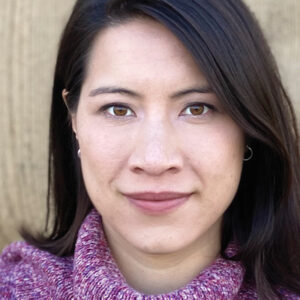