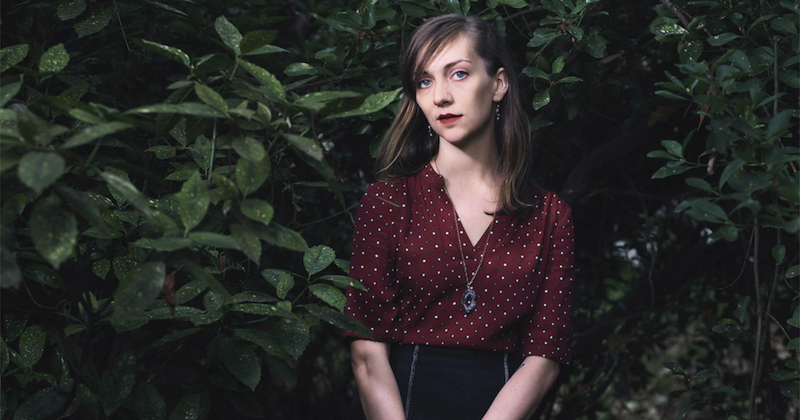 Darren Aronofsky is bringing Catherine Lacey’s The Answers to TV.

A producing power trio of Darren Aronofsky (Requiem for a Dream, Black Swan, The Whale, etc), Danny Stong (Dopesick, Game Change, The Butler) and Kit Steinkellner (Sorry for Your Loss) has scored a pilot order from FX for an adaptation of Catherine Lacey’s The Answers.

Lacey’s near-future dystopian novel—the story of Mary Parsons, a young woman with a debilitating but undiagnosable illness and mounting debt who takes a job as an Emotional Girlfriend in a “Girlfriend Experiment,” the brainchild of Kurt Sky, a wealthy and infamous actor who has hired a team of biotech researchers to solve the problem of how to build and maintain the perfect romantic relationship—was critically acclaimed upon its release in 2017, drawing comparisons to the work of Don DeLillo and Margaret Atwood.

The one-hour pilot will be produced by 20th Television and directed by Obvious Child writer/director Gillian Robespierre.

We welcome your outlandish casting suggestions, all of which we promise to pass on to Catherine and Darren.