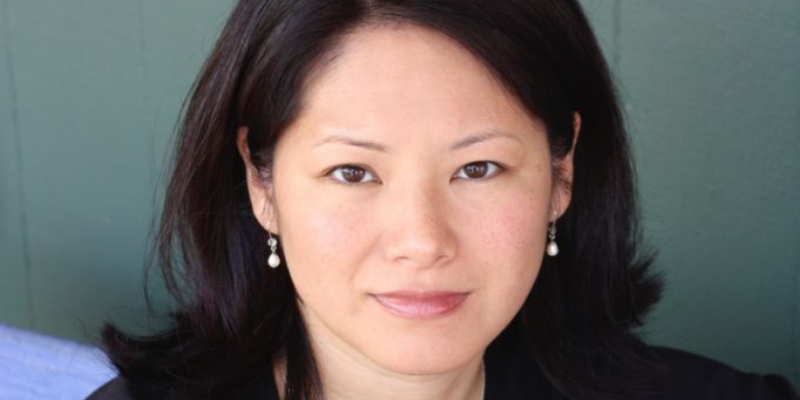 Darien Gee is the guest. She has two books out this year. The first is called Other Small Histories, a poetry collection available from Poetry Society of America; the second is a collection of micro-essays called Allegiance, available from Legacy Isle Publishing.

Darien Gee: I think that imposter syndrome thing is probably what drives a lot of writers in general. If you’re a writer who also had your finger in a lot of different pies, or you’re super entrepreneurial—because I also have a food blog that’s actually been the thing that has sustained us through this pandemic—then you always have this—I mean, I do. I totally feel like I’m a fraud half the time, or I’m just not good enough, or that at any second this house of cards is all going to come crashing down and people are going to be like, wow, you really can’t write. Or wow, every fear you had? Totally true.

I think it was Anne Lamott in Bird by Bird, she had that really funny poem that was about how yeah, we’re actually all really talking about you behind your back and yeah, you really are a big disappointment. And it’s just so funny because it’s so accurate and true with how I think a lot of us feel. Even if we know we have some talent, we’re just like, but what if we really don’t? And what if it comes out, and what if it’s really clear, and then everyone knows and they’re laughing at me? I’ve felt that way, quite frankly, in almost everything I’ve done. Like, they’ll find out the truth!

Brad Listi: I’m often thinking to myself, what am I here to do? And what am I actually any good at? I always say the only two things that I’ve ever felt any kind of natural aptitude for is doing this, which is just like talking to people. It’s got to be confined; there’s got to be restraints put on it. I love a one-on-one interview with no phone interruptions. And then writing. But neither of these things is quote-unquote mainstream, nor is either easy to monetize. They’re both kind of these peripheral, almost like arts and crafts interests or whatever. But I’m just like, is this where I’m meant to fit into the world? What’s my purpose here?

Darien Gee: It’s really interesting that you mention that because I think there’s this whole thing—when is it a hobby and when is it a business? I really feel like it’s all about definition. And it also is how much are you willing to explore what’s possible here?

My food blog is a super, super niche food blog that sort of happened by accident because it was related to the novel, the one that sold internationally and sold at auction. I know that it can only do so much. It’s got a very limited market. I have no interest in expanding beyond that market because I just don’t have the bandwidth or the interest. But it does fine with its little space. And I think that’s where that part of my brain comes in handy, where I can say, okay, let me just look at the numbers. Is there room for me to have it do more? Maybe, maybe not. And then I have to make a decision. Am I okay with that? Am I okay with that being all that it’s going to do?

I mean, there are a lot of food bloggers who every few years, they are selling their food blogs and buying another food blog or starting another one. They know how to make it work financially. And I do well—well enough, I guess I should say—but I can’t do what they do. And so, it’s a matter of, what do you have the bandwidth for? How far do you want to take it? What feels important to keep and what can you let go of, in terms of trying to make it something that’s super viable?

I don’t actually believe in the boxes. I don’t believe in the labels. When people say, well, this is really all you can do with podcasting, for example—which, years ago, we didn’t even talk about podcasts. It was only done by big organizations and so on. And now it’s amazing. It’s just amazing what’s possible. I think we get to keep reinventing and recreating what is possible. I actually have a lot of hope in people being able to figure out how to make things work. You just, I think, have to put in a little bit of the time in trying to figure out how that might be. Maybe it’s talking to people who’ve been able to make it work. Maybe it’s exploring for yourself other ways. I don’t know. But I’m always really hopeful that there’s an intersection between.

Darien Gee is the author of five novels published by Penguin Random House that have been translated into eleven languages. She won the 2019 Poetry Society of America’s Chapbook Fellowship award for Other Small Histories. She lives with her family on the Big Island of Hawai‘i. 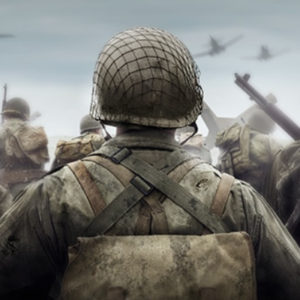