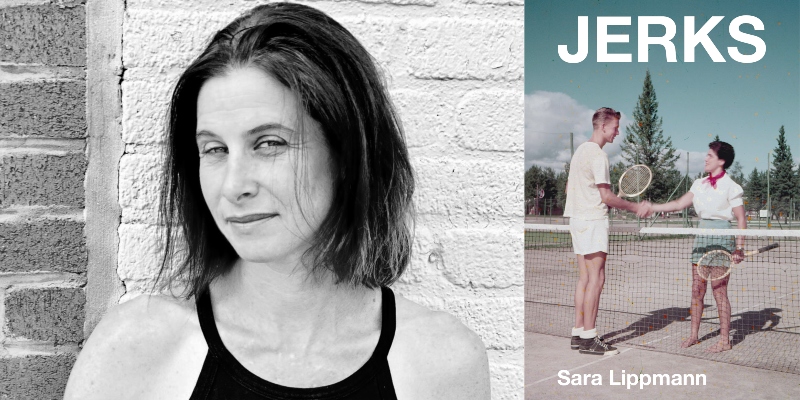 Sara Lippmann: I feel like I inhabit time—that we’re in the present but we’re also in the future and the past at all times—and so I tend to try to capture that on the page, to some extent. That’s kind of how I approach time, which taps into that mosaic feeling a little bit. I don’t even know that it’s so conscious or deliberate, it’s just when you get a seed for a story, I think you have to listen to it.

That sounds so woo-woo and stupid, but there’s this intrusion of all these other voices all the time—there’s all these people who want to tell you how to do the thing, or how the thing can best be—and there’s something that you need to preserve, which is just you and that kernel and however it comes out. To just trust that. I write really shitty first drafts, and then I do a lot of editing, but I still try to reserve that messy kernel of how it came out initially.

Sara Lippman received a BA from Brown and an MFA from The New School. She has written for national magazines, co-hosted the Sunday Salon, a monthly NYC reading series, and taught creative writing at Rutgers University, St. Joseph’s College and with Ditmas Writing Workshops. Her stories have been published widely in print and online, nominated for the Pushcart Prize, and included in Wigleaf‘s Top 50. A former mentor for Girls Write Now, she received a 2012 Fellowship in Fiction from the New York Foundation for the Arts. Raised outside of Philadelphia, she lives with her husband and children in Brooklyn. Her story collection, Doll Palace (originally published Dock Street Press, and long-listed for the 2015 Frank O’Connor International Short Story Award) has just been reissued by 713 Books. Her new collection, JERKS, is forthcoming from Mason Jar Press. Her debut novel, LECH, will be published by Tortoise Books in fall 2022. She currently teaches with Jericho Writers. 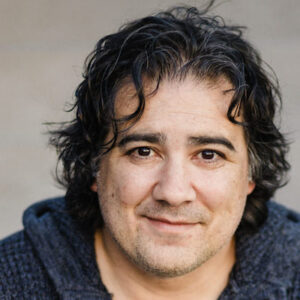 It has been nearly six decades since Sylvia Plath published her iconic first novel, The Bell Jar. She died by suicide weeks...
© LitHub
Back to top