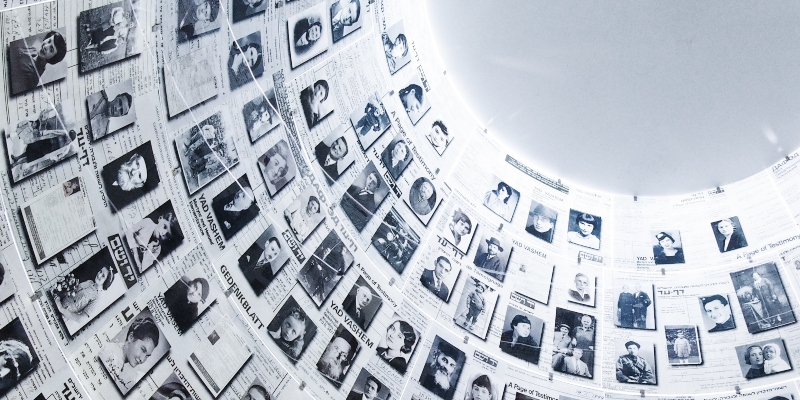 In this episode, Andrew is joined by Dara Horn, the author of People Love Dead Jews: Reports from a Haunted Present.

Dara Horn’s books have been selected as New York Times Notable Books, Booklist’s 25 Best Books of the Decade, and San Francisco Chronicle’s Best Books of the Year, and have been translated into eleven languages. Her nonfiction work has appeared in The New York Times, The Wall Street Journal, The Washington Post, The Atlantic, Smithsonian Magazine, and The Jewish Review of Books, among many other publications, and she is a regular columnist for Tablet Magazine. 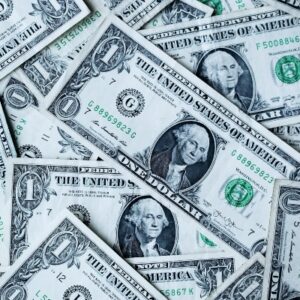