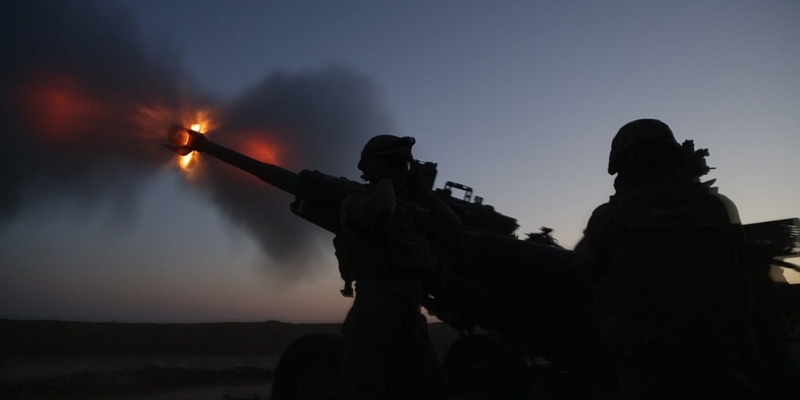 In this episode, Andrew is joined by Daniel Levin, author of Proof of Life: Twenty Days on the Hunt for a Missing Person in the Middle East, to discuss a shadowy world in which nothing comes for free and where everything is for sale, including arms, drugs, and even people.

Daniel Levin: I’d spent a lot of time in Syria and had been involved in several other kidnappings and hostage situations, so the market for hostages, and the way they’re treated as a commodity no different than drugs or weapons or heating oil, didn’t really surprise me, but I had never quite experienced the sort of visceral brutality of this war economy the same way. For example, in order to find the people who had held this missing person at some point, I stumbled into the sex trade, into the trade with young girls who are taken from villages sold primarily into the Gulf, into Dubai and into Saudi Arabia. And one of these young girls actually was instrumental in getting me the answers I needed to get.

I’d never quite seen how this war economy was so powerful that you really lose hope about this conflict ending until that war economy ends. And when I mean war economy, I’m not just talking about the trade and drugs like Captagon or people. I’m also talking about the economy involved in legitimizing those profits and in laundering those profits, which involve also global financial institutions, many blue chip Western financial institutions, that take huge cash amounts and put them in the swift system and make them untraceable. And this is before the cryptocurrencies even took off, which adds a completely new dimension to that. I never quite experienced so viscerally—perhaps theoretically, but not so viscerally—how there’s absolutely no chance of ending the slaughter and this destruction of a country without disrupting that angle of the economy.

The son of a diplomat, Daniel Levin spent his early years in the Middle East and in Africa and then trained as a lawyer. Currently a board member of the Liechtenstein Foundation for State Governance, he has, for the past twenty years, worked with governments and development institutions worldwide, focusing on economic development and political reform through financial literacy, political inclusion, and constitutional initiatives. He is also engaged in track 3 diplomacy and mediation efforts in war zones. Levin’s first book, Nothing but a Circus: Misadventures among the Powerful, was published in Germany, Japan, Russia, and the UK. Proof of Life is his first book to be published in the United States. He lives outside New York City. 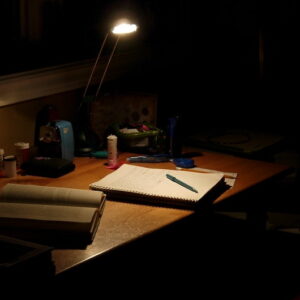 I wonder if I should have a fixed routine. “Have a rigid timetable. That is the only way you would be able to write,”...
© LitHub
Back to top