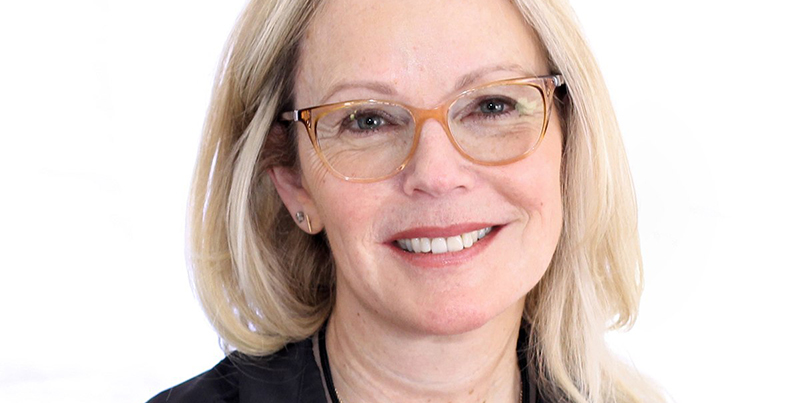 Dani Shapiro on the Fifteen Year Journey of Signal Fires

On today’s episode of The Literary Life, Mitchell Kaplan is joined by Dani Shaprio to discuss her latest novel, Signal Fires, out now from Knopf.

Dani Shapiro: There are many, many ways into a novel. There are characters. There’s a sense of place or landscape. There’s, you know, a moment in history. There’s so many ways. But one of them is not with a structure that you’re committed to because the structure emerges from the writing.

So I put it in a drawer. I remember the moment that I realized it wasn’t going to work. I was in Amsterdam and I was so completely devastated. I walked around Amsterdam on a beautiful day with my family just feeling so terrible. And I was actually on my way to teach at Sirenland, the writers conference that we run in Italy. And I thought, how can I teach? I’ve just put a novel in a drawer and I’m the one everybody’s looking at, that I know what I’m talking about and I’ve made this terrible mistake. Am I going to tell people, am I going to be honest about it, or am I just going to put on a happy face? And of course, being me, I ended up telling people within minutes of getting there.

And then on the final night when the faculty reads at Sirenland, I decided to read from those pages. And I remember the writer Karen Shepard said to me, It’s like you’re presenting us with your dead baby. She actually said that. And that’s a bit what it felt like. I remember looking into the crowd as I was reading and clocking that people were really moved and I just didn’t know what to do with that because I knew what I had written.

Dani Shapiro s a best-selling novelist and memoirist and host of the podcast Family Secrets (now in its seventh season). Her work has been featured in The New York Times, The New Yorker, Vogue, and Time. She has taught at Columbia and New York University and is the co-founder of the Sirenland Writers Conference. She lives in Litchfield County, Connecticut.

Serena Burdick on Her Novel’s Seventeen-Year Journey to Publication 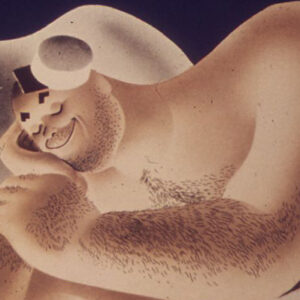