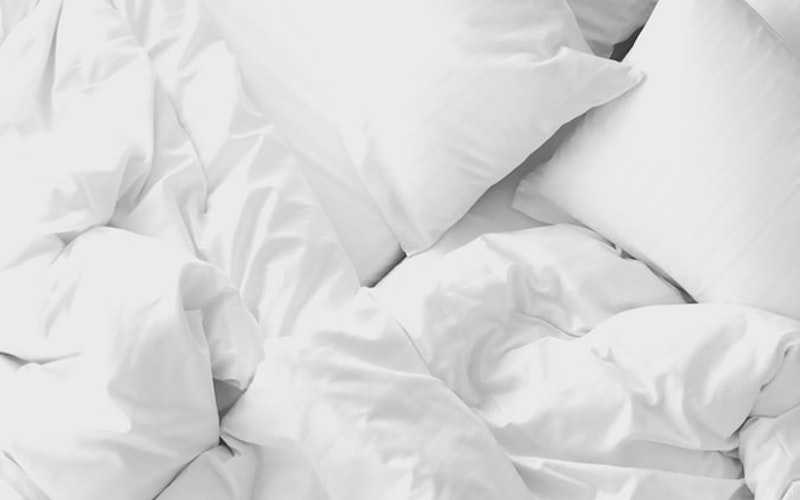 Now that High Book Award Season is coming to a close (right??), we can focus on the prize that really matters: Literary Review‘s Bad Sex in Fiction Award. Since 1993, the UK-based magazine has “honored the year’s most outstandingly awful scene of sexual description in an otherwise good novel.” Previous winners include Morrissey, James Frey, and Tom Wolfe.

This year’s nominees include Mary Costello, The River Capture; Didier Decoin, The Office of Gardens and Ponds; Didier Decoin, City of Girls; John Harvey, Pax; and Dominic Smith, The Electric Hotel. But if you’re disappointed that your novel about a young man learning about sexual pleasure from a woman who is beautiful but COMPLICATED isn’t on the list, don’t worry! The nominations are ongoing.

In the meantime, head over to Literary Review‘s Twitter, where they’re sharing damp, wrinkly, perfect, and out-of-context passages.

Her body was absolutely gigantic, but harmonious in its proportions; her hips were like something an artist might have dreamed up for the phenomenal appearance of a goddess; she reminded me of a statue in the grounds of a chateau. #BadSex

The boy in the greenhouse was flawlessly adolescent and shockingly beautiful, and in his innocent way, he’d made her come resoundingly– Apollo with his modest marble membrum virile, otherwise known, in her village, as a skin flute. #BadSex

Freed from the shackles of the fabrics and invigorated by the influx of blood, his organ had immediately shot up and, as though throwing back his head to bay at the moon, he had pulled back his foreskin and directed his penis skywards, a pointed, red penis #BadSex

Feel free to read them at your family members who complain that the libs are just too sensitive these days.