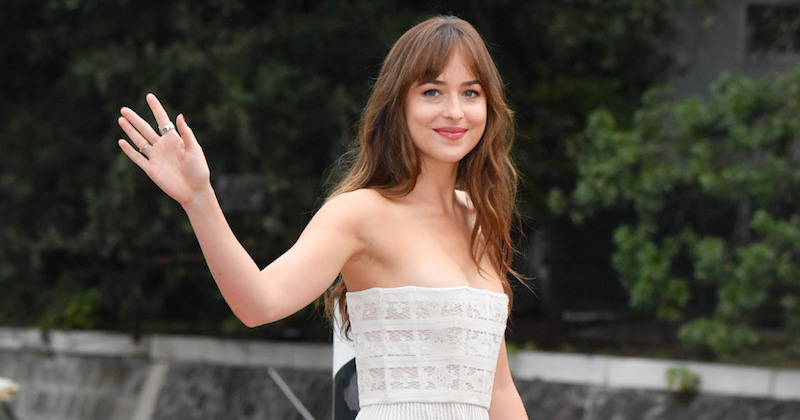 How quickly come the reasons for approving what we like—when what we like is a Jane Austen adaptation, and there are many reasons to approve! Deadline just announced that Dakota Johnson has signed on to star as Anne in Netflix and MRC Entertainment (Knives Out)’s feature film adaptation of Jane Austen’s Persuasion. The adaptation will be the feature directing debut of theater director Carrie Cracknell, who notably directed Jake Gyllenhaal in Sea Wall/A Life.

The film, written by Ron Bass (Rain Man, My Best Friend’s Wedding) and Alice Victoria Winslow (#BlueBoar), is a “modern, witty approach to a beloved story while still remaining true”—it seems we’re looking at a time period shift. Though the details are still hazy, this casting is already exciting: maybe this marks a new adaptation-heavy era for the Fifty Shades of Grey and Our Friend star. (Johnson is also a lead in Maggie Gyllenhaal’s upcoming adaptation of Elena Ferrante’s The Lost Daughter.) It’ll be fun to see Johnson flex her acting chops—though it’s safe to say playing a headstrong heroine (as the role is described by Netflix) isn’t a reach for her.