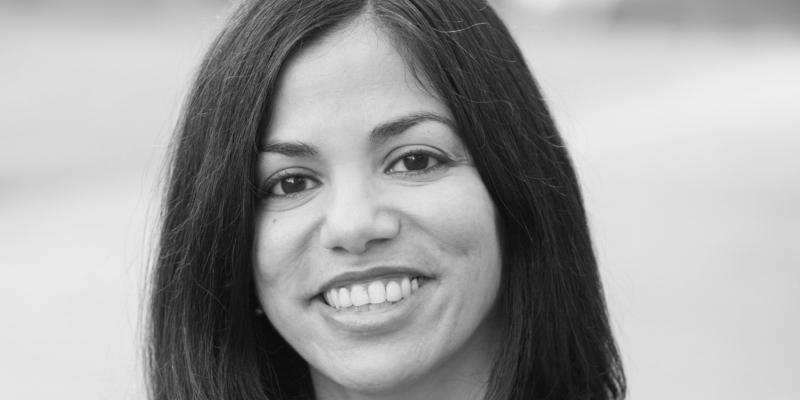 In this week’s episode, Kendra talks with Daisy Hernández about her new book, The Kissing Bug, out now from Tin House.

Daisy: I was actually reflecting on that this morning because someone at my reading last night asked about what the process was like in terms of writing about a relationship that was very painful at times and quite toxic at times. And I was reflecting this morning that I don’t think it would have been possible for me to write about my relationship with her without having written first my memoir A Cup of Water Under My Bed. In that memoir, I did a lot of delving into my relationships with all of the elders in my family, my parents and this auntie and other aunties as well. And I did a lot of work during the process of writing that memoir to make sense of my relationships with these different aunties and my parents as well. And a lot of healing work happened in the process of writing that memoir, which I think made it possible for me to now kind of excavate another layer of my relationship with this particular auntie.

So I don’t think it would have been possible for me to work on this book without first having done that, which I’ve heard other people talk about. I’ve heard other writers talk about that sometimes it’s really necessary for us to write that coming-of-age memoir in order to kind of clean house, in order to work through the foundation of who we are and how we navigate the world, for there to be other stories that come through. So, yeah, I absolutely think it was essential to first write about her in that context. And there were a lot of times that I was writing with tears in my eyes and just crying through certain memories and sifting through memories as well. And so I think that was really foundational work to then be able to write about her in this context, in the context of this parasitic disease, and to write about her at times with a little bit more distance from our own relationship too.

Kendra: Your relationship with your aunt is incredibly moving in that there’s so many complexities. There are so many seemingly contradictory things are true at the same time. And I appreciated that your aunt is there in all of her flaws. She is a chronically ill person, but she also has some issues that she’s wasn’t accepting of you and your sexuality and always wanted you to be more ladylike, as my mom would say. I appreciated that she was there as a portrait, and it was not a romanticized version of a sick person, which is all too often what we read in books. But she was there as a fully human with all of those difficult things that you experienced as well.

Daisy: Absolutely. And that was really important to me, because I agree with you. I feel that the dominant narrative that we have is of a person with a chronic illness or with a deadly illness who is this hero figure who is absolutely perfect, who is so one dimensional. And whenever I come across accounts like that, I think, who are these people? They’re not the people that I’ve known. They’re definitely not my auntie. And part of the portrait that was also important for me was that sometimes I feel like the dominant narrative that we have of folks with chronic illness is one in which the illness is the only thing that is happening in their lives, and that there is no joy. There is no laughter in their lives.

And so it was really important for me to underscore that my auntie found love in her life, that she had a very sweet marriage with a very incredible man, that she did get to pursue the work that she wanted to do as a Spanish language teacher. And, you know, all of that was cut short. All of that was not just cut short by her own illness, but by the loss of her spouse very unexpectedly. Her illness, of course, repeatedly, interrupted her work as a teacher. But I felt like it was so important to say, yes, we were in and out of hospitals over so many years, and we were also in and out of joy over so many years. It’s such a human life.

Daisy Hernández is a former reporter for The New York Times and has been writing about the intersections of race, immigration, class, and sexuality for almost two decades. She edited Colonize This! Young Women of Color on Today’s Feminism and Colorlines, a newsmagazine on race and politics, and she has written for National Geographic, NPR’s All Things Considered, Code Switch, The Atlantic, Slate, and Guernica. She is the author of the award-winning memoir A Cup of Water Under My Bed, and is a professor at Miami University in Ohio. 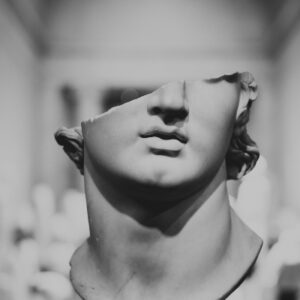