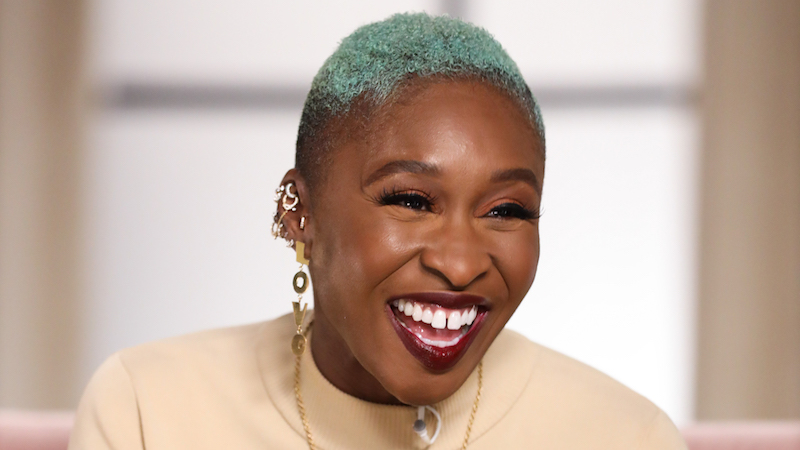 This summer, we learned that Spotify was searching for someone to run an new audiobooks division, and now, the next chapter in that story has been made public: today Spotify released a collection of classic audiobooks on its platform, including Jane Austen’s Persuasion narrated by Cynthia Erivo.

The nine audiobooks now streamable on Spotify are all part of the public domain; they are Frankenstein, read by David Dobrik; Narrative of the Life of Frederick Douglass, an American Slave, read by Forest Whitaker; and The Awakening, read by Hilary Swank. Other audiobooks in the collection yet to be released are Jean Toomer’s Cane, read by Audra McDonald; Great Expectations, read by James Langton; Jane Eyre, read by Sarah Coombs; Nella Larsen’s Passing, read by Bahni Turpin; and The Red Badge of Courage, read by Santino Fontana.

It’s unclear what this development means for the larger audiobook landscape. If Spotify continues to expand into audiobooks, that could spell a clash with the Amazon-owned Audible, who currently dominates the audiobook market. Spotify’s unlimited subscription model hasn’t been embraced so far in U.S. book publishing; Audible only gives users a certain amount of credits that can be put toward books. Are we going to see a shift toward the unlimited subscription model for audiobooks and ebooks? Is this the start of a major change in the way books are distributed? It’s unclear as of yet—but for now, there’s Cynthia Erivo reading Jane Austen. Always Cynthia Erivo reading Jane Austen.