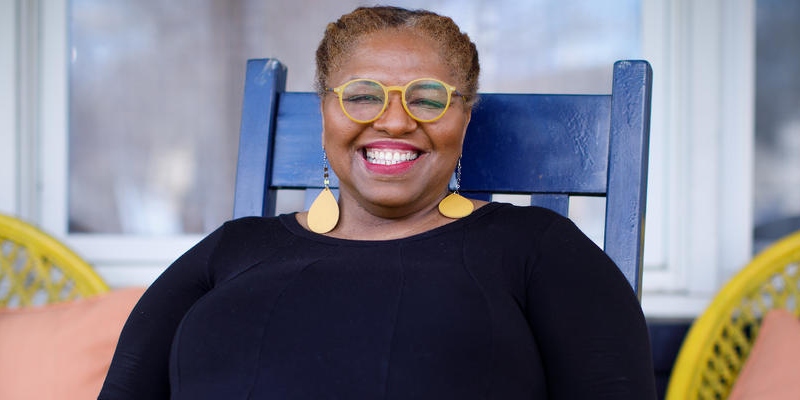 In this week’s episode, Kendra talks with Crystal Wilkinson about her book, Perfect Black, which out now from the University of Kentucky Press.

Crystal: Nikky Finney is a dear friend and also a writer that I admire, and was one of those founding mothers of the Affrilachian Poets. Frank X Walker coined the phrase about 30 years ago. Whew, 30 years—it’s hard to believe it’s been that long, but it has been. He had gone to a reading that was some of the best writing in Appalachia, and I think Nikky was the only African American writer that had been invited.

So he went, and he looked up the definition of Appalachia, and it said, “white people indigenous to the Appalachian region.” So of course, him being a poet, that got him to thinking about what that means, and what does that mean for Black people who lived in the areas? Or even people of other cultures? What did that mean if the very definition of Appalachia said “white people indigenous to the mountainous region.” So he replaced the Ps with the Fs. I’m not sure if his poem “Affrilachia” came out first, or if it was just the idea that he brought back to the group.

There was a small group before I joined them that was already gathered together and writing together, but by the time I came along and became one of the founding members, they had already called it the Affrilachian Poets. For me, what it did was give me a place, a sense of belonging. A place where my back could be straight about all the pieces of who I am, about my Black self and my rural self and my country self and my Appalachian self, in one place. When before, you know, I felt totally comfortable going to an Appalachian event. And more times than not, I would be the only Black person there. So there was something missing. And then I would go to Black events sometimes, and I would be the only rural-based person there.

So working with the Affrilachian Poets and them having the same collective ideas and same collective memory gave me a comfortable place in which to write. I felt like I was heard. I felt like the particular culture that I came out of was held up a little higher. So I think it gave us a place to affirm who we are. If I’m speaking for myself, it gave me a place to affirm who I was, to also give myself permission to write the stories and the poems that I was writing, another place to have community, another place to have family, a place to be, where my work was critiqued and taken seriously outside of the academic realm.

How Do You Deliver a Baby in the Middle of a Storm with One Generator, No Water, and No Electricity? 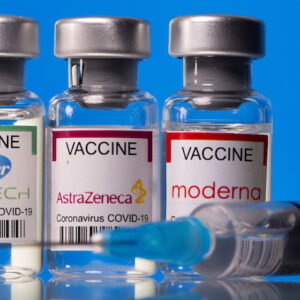 The scientific community’s response to the coronavirus will go down in history as one of humanity’s more remarkable collective...
© LitHub
Back to top