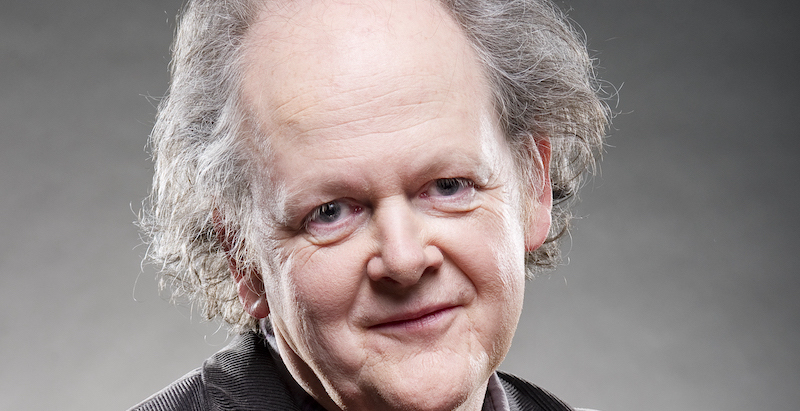 Craig Brown has won the 2020 Baillie Gifford Prize for Nonfiction.

The Baillie Gifford Prize, founded in 1999 following the end of the NCR Book Award for Nonfiction, celebrates the best non-fiction writing in the English language of the year. The honor comes with £50,000, and each of the shortlisted authors will receive £1,000. Previous winners include Hallie Rubenhold, Serhii Plokhii, and David France.

This year, the winner, selected from a six-title shortlist, is Craig Brown, for his book One Two Three Four: The Beatles in Time.

Brown is a journalist and the author of 18 books, including Ma’am Darling: 99 Glimpses of Princess Margaret, which won the James Tait Memorial Award and the South Bank Sky Arts Literature Award. He is the only person ever to have won three different Press Awards—for best humorist, columnist and critic—in the same year. He has been a columnist for The Guardian, The Times, and The Spectator, among others.

Martha Kearney, chair of the judges, said the following of the award:

In the deep gloom of 2020, we have discovered a shaft of light. One Two Three Four is a joyous, irreverent, insightful celebration of The Beatles, a highly original take on familiar territory. It’s also a profound book about success and failure which won the unanimous support of our judges. Craig Brown has reinvented the art of biography. 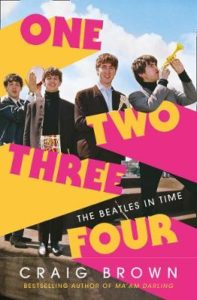