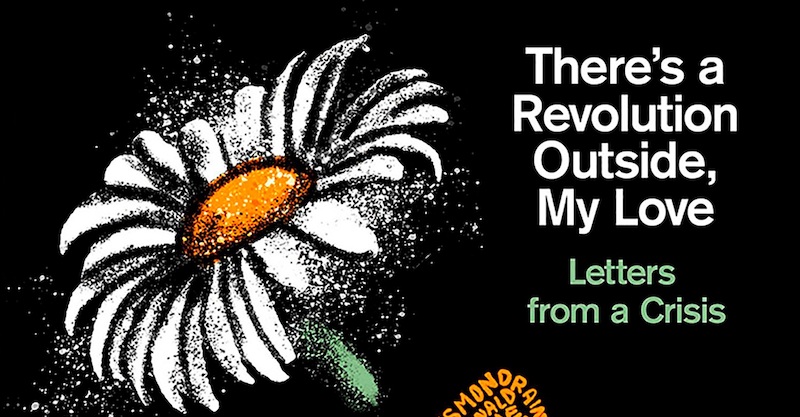 Lit Hub is pleased to reveal the cover of There’s A Revolution Outside, My Love (edited by Pulitzer Prize-winning poet Tracy K. Smith and founder of Freeman’s John Freeman), which will be published in May 2021. The cover was designed by Max Rompo.

According to the publisher, There’s A Revolution Outside, My Love—which draws its name from an essay by Kirsten West Savali—is an anthology that considers the state of our nation and its promising possibilities, offering solace and comfort in the age of a pandemic, protest, violence, and change. The book features work (much of which first appeared at Lit Hub) from Randall Kenan, Edwidge Danticat, Layli Long Soldier, Ross Gay, and many more powerful and treasured writers. Here’s the cover! 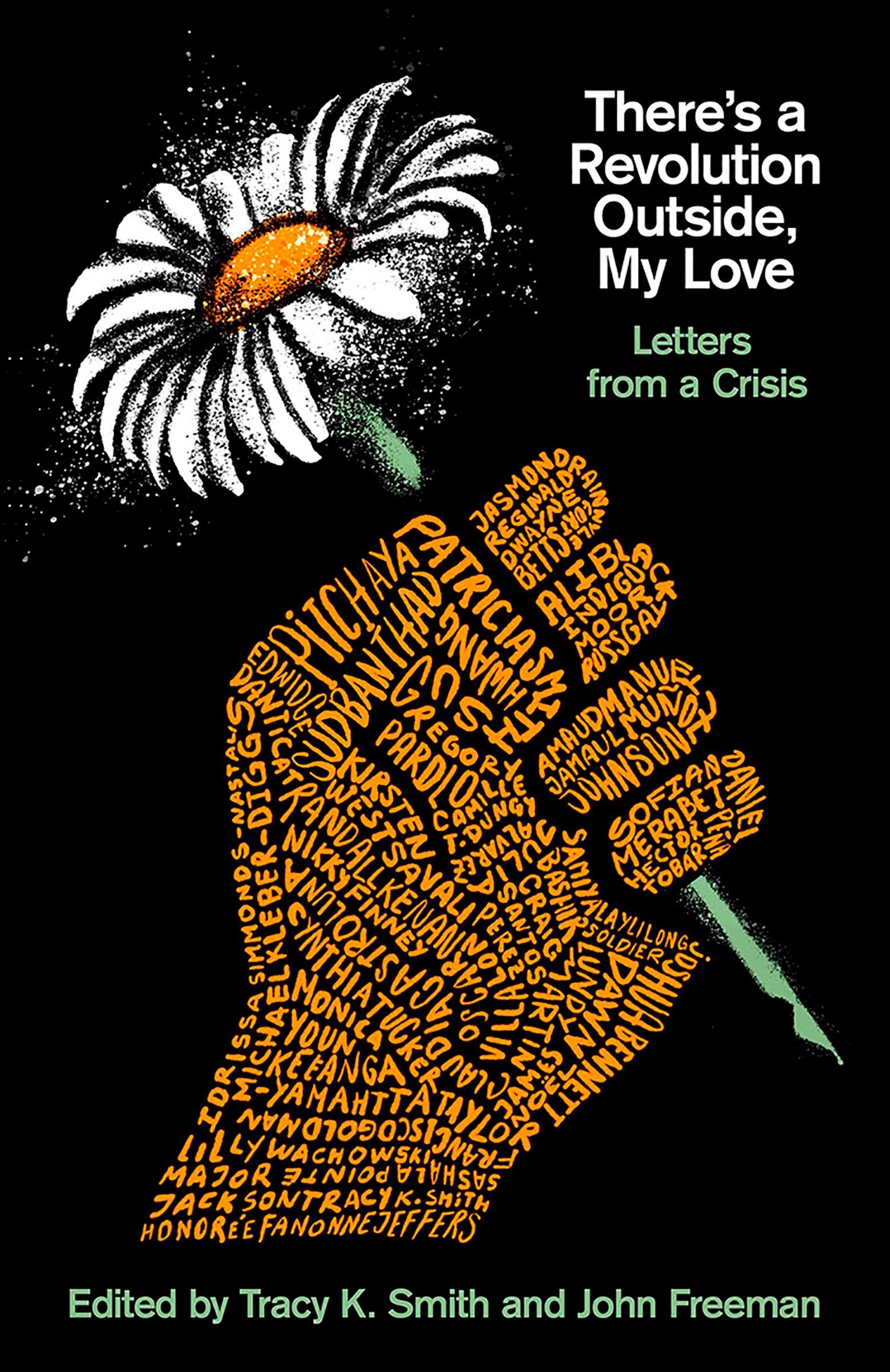 Both editors said the following of the anthology:

“Rather than a discrete year, 2020 felt like the convergence of many pivotal reckonings in American history. Indeed, even three months into the new year, the forces that marked 2020—a global pandemic, calls for racial justice, climate havoc and a cynical attempt to upend a democratic election—are far from appeased. There’s A Revolution Outside, My Love, meets the moment by allowing readers to hold space with 43 witnesses to a powerful and destabilizing time, and to ponder together where it leaves us.” –Tracy K. Smith

“Some anthologies mark my life as vividly as homecomings. The most memorable of them had bold type-face design, like This Bridge Called My Back, Cherríe Moraga and Gloria Anzaldúa’s great compilation of radical writing by feminists of color. Arna Bontempt’s 1964 anthology of black poetry was another. What I love about this cover is how it shows the names of our contributors braided together, so no one writer is a person apart, but always overlapped and intertwined, which feels apt, since the events of last summer which Tracy describes were an experience that brought people together—even if we were apart—even as they drove us apart.” –John Freeman