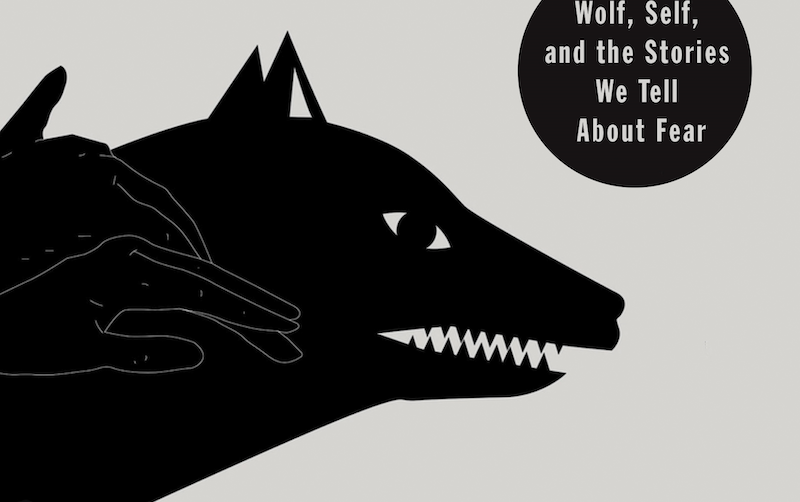 Literary Hub is pleased to reveal the cover for Erica Berry’s forthcoming debut Wolfish: Wolf, Self, and What We Tell Ourselves About Fear, which will be published by Flatiron Books on February 21, 2023. Wolfish is an original and probing work of nonfiction that is rooted in Berry’s years-long quest to study the cultural legacy of the wolf.

Here’s how Flatiron describes the book:

In this enthralling, kaleidoscopic exploration of wolves both real and symbolic, Erica Berry weaves historic and scientific findings alongside criticism, journalism, and memoir to illuminate the strands of our cultural constructions of predator and prey, and what it means to navigate a world in which we can be both.

From 17th-century Europeans referring to mysterious bodily sores as wolves, to contemporary xenophobia about wolves crossing national borders, wolves have long been made to carry our most entrenched sociopolitical, environmental, and bodily fears. Intimate and thought-provoking, Wolfish is a lyrical inquiry into the relationship between humans and wolves, anchored in the dual stories of one legendary tagged wolf, OR-7, and the author.

Charting OR-7’s long-distance solo journey after he leaves his pack in northeastern Oregon beside the author’s own roaming trajectory away from her Oregon home, Wolfish wrestles with inherited narratives around fear, danger, and the body. From her grandfather’s sheep farm to a wolf sanctuary on an aristocratic English estate, Erica Berry untangles binaries of predator and prey, self and other, and wild and domestic, finding new expressions for how to be a brave woman, human, and animal in our warming world.

Perfect for readers of cultural criticism, environmental writing, Rebecca Solnit, H is for Hawk, or anybody trying to navigate a world that is often scary. A timely and necessary book for current and future generations.

Here’s the cover, which was designed by Flatiron Art Director, Keith Hayes, and illustrated by Rokas Aleliunas: 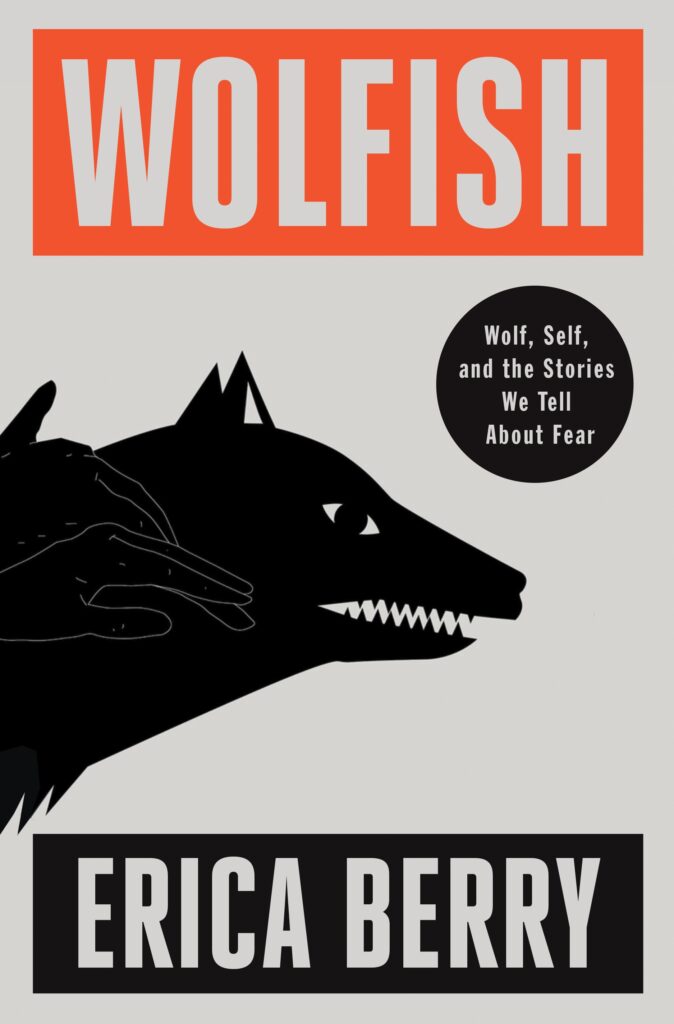 “For a long time I struggled to imagine the cover for this book,” Berry told Literary Hub. Though Wolfish charts the life of one famous real-life wolf, it also teases apart the symbolic wolves of fairy-tales and ‘lone wolf’ attack headlines, asking what those “wolves” tell us about how we live with fear. I didn’t want a cover that said ‘animal book’ without making it very clear this was a ‘human book’ too. It wasn’t until one of my best friends from childhood found an antique French print of a wolf shadow puppet that I felt something click. It was exactly what I wanted the book to do: to map the shadows on the wall, but also the hands that made it. I feel very lucky that Nadxieli Nieto, my editor at Flatiron, has always understood what Wolfish wants to be, and she brilliantly took the concept to the art team. I was obsessed as soon as I saw Keith Hayes’ design and Rokas Aleliunas’ illustration. I love that it somehow manages to be both graphic and surprising while also elegant and archetypal. It feels very fitting that the hands don’t necessarily appear at first glance, and so the architecture of the shadow emerges, slowly. I’m truly smitten, and so grateful to the team at Flatiron for capturing the spirit of Wolfish so well.”

Flatiron’s Art Director, Keith Hayes, writes: “The original concept was actually the author’s idea. I was lucky enough to find this illustration by Rokas Aleliunas. His style fits the modern, literary feel we were going for.”

Wolfish: Wolf, Self, and What We Tell Ourselves About Fear hits stands on February 21, 2023. You can pre-order it here.