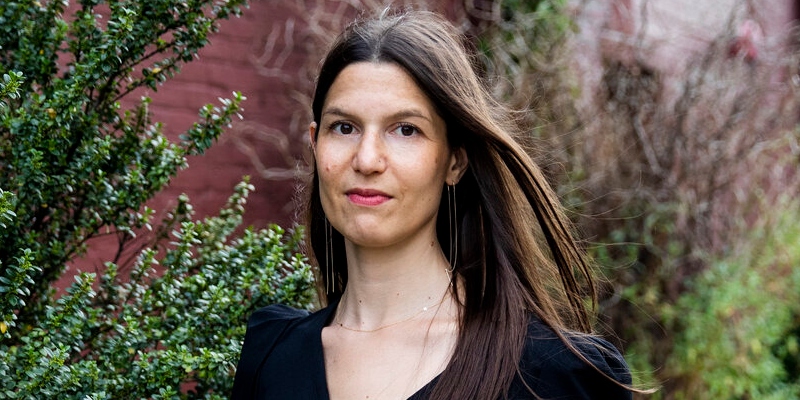 Courtney Zoffness is the guest. Her new book, Spilt Milk, is out now from McSweeney’s.

Brad Listi: I was reading the interview you did with Lynn Steger Strong for The Paris Review. I had Lynn on this show; I love her book Want. And one of the things she said was the pandemic, it’s kind of forced us to reexamine a lot of things, and think about writing and why any of us do this. And when I think about the issue of how to make a living and do this very hard work—writing a book is hard. It takes a lot of time and energy. And then, you know, 9,999 times out of 10,000, the book goes out to the world and it’s certainly not going to deliver any kind of windfall, you know what I’m saying? Even very, very good books. There’s so many really good books that go out there and 500 people find them. And lucky for them. Lucky for them. But the math of it can stagger me sometimes. And yet here I am on episode 700 and something of this show. I’m still interested in talking to writers. I’m still trying to write. I’m 45 years old. Why are we doing this? Do you know what I’m saying?

Courtney Zoffness: Yeah, because we’re masochists. I mean, it’s certainly not for the payday. That’s abundantly clear. For me, I want to say it’s compulsive. But I think it’s deeper than that, too. You talked about how social dynamics in adolescence can leave an imprint on us that we don’t even realize until we look at it. I think I’ve always been a looker. I wanted to better understand what the hell that was or what is this and what’s that doing and how can I react to or think about or process—I think that’s a characteristic, and I think writing facilitates that in a really concrete way.

Courtney Zoffness won the Sunday Times Short Story Award, an Emerging Writers Fellowship from the Center for Fiction, residency fellowships from the MacDowell Colony, and the Susan Atefat Prize in Creative Nonfiction from Arts & Letters. Her work has appeared in the Paris Review Daily, The Southern Review, Longreads, Los Angeles Review of Books, and elsewhere, and she had Notable Best American Essays in 2018 and 2019. She teaches at Drew University and lives with her family in Brooklyn, New York. 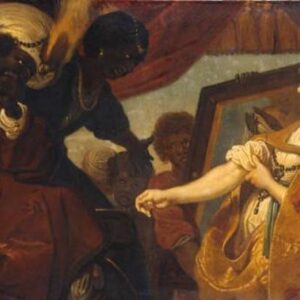 Gender and race became such a contentious place of fear in medieval Europe that a need was felt to neutralize anything that...
© LitHub
Back to top