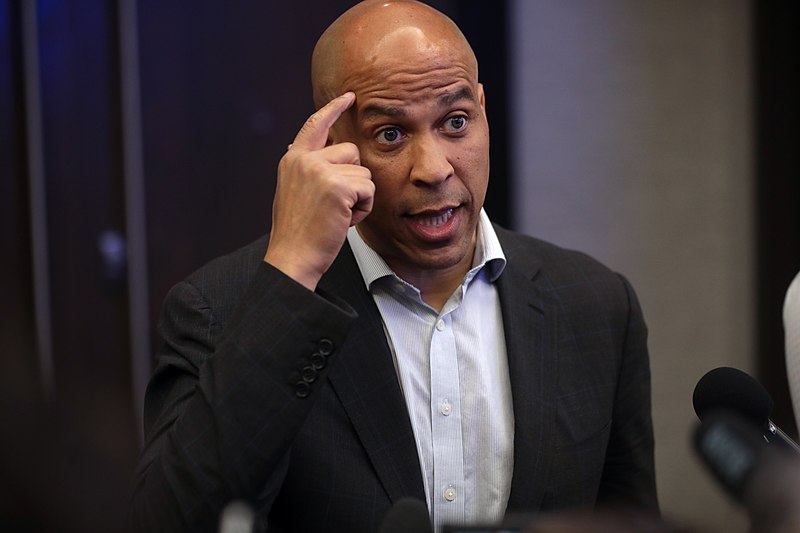 Cory Booker wrote a poem about coronavirus (and I illustrated it).

Another day, another public figure releasing poetry in response to the coronavirus crisis. On Sunday, senator and former presidential candidate Cory Booker tweeted a short poem he wrote about… the indomitable human spirit, I think?

It would have been nice if he’d dropped in a stanza about the necessity of Medicare of All, but who am I to critique anyone’s creative process?

I do think Sen. Booker could have gone one step further and illustrated the poem, but I know he’s probably pretty busy, so I took the liberty of doing it for him. 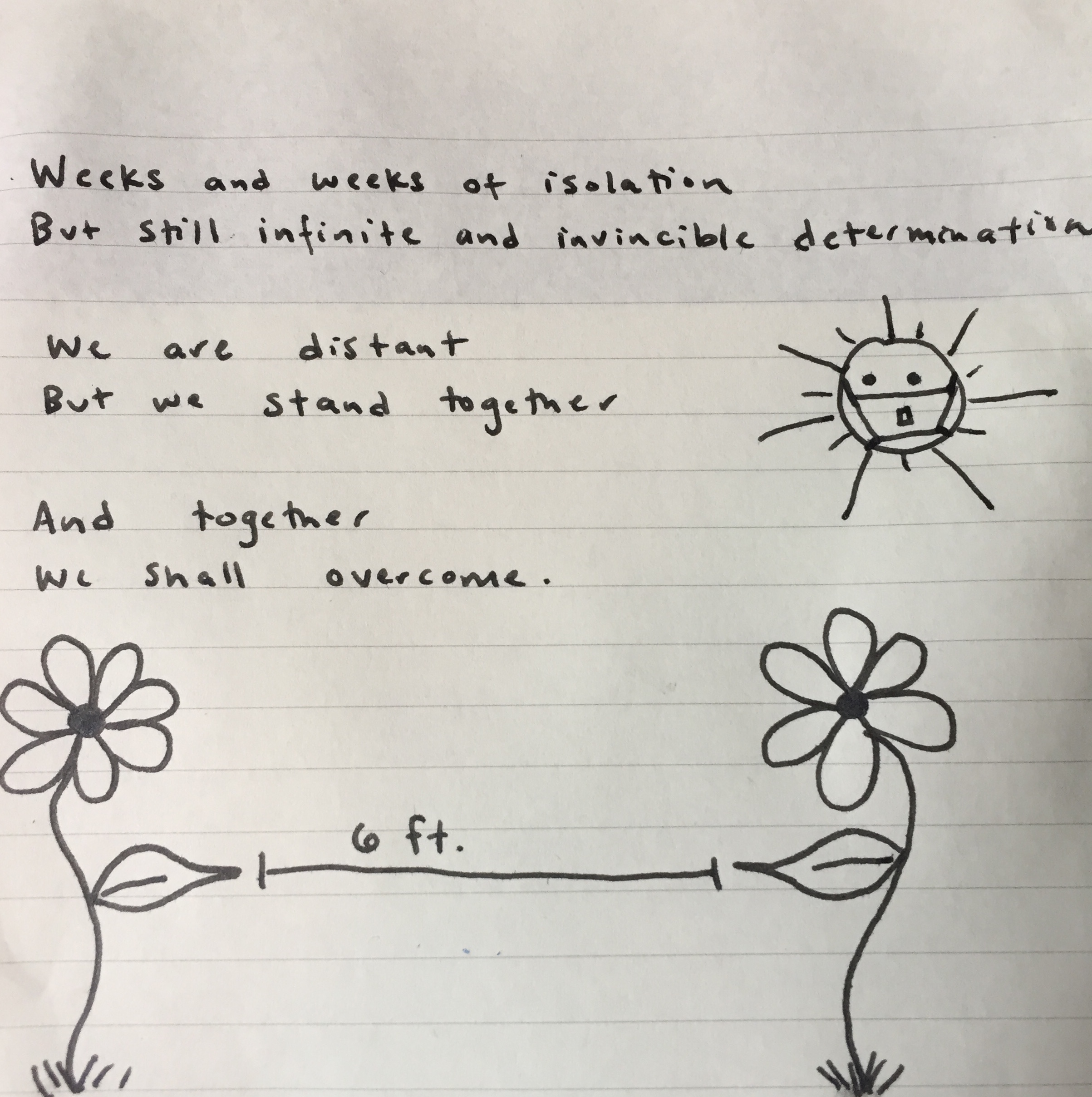