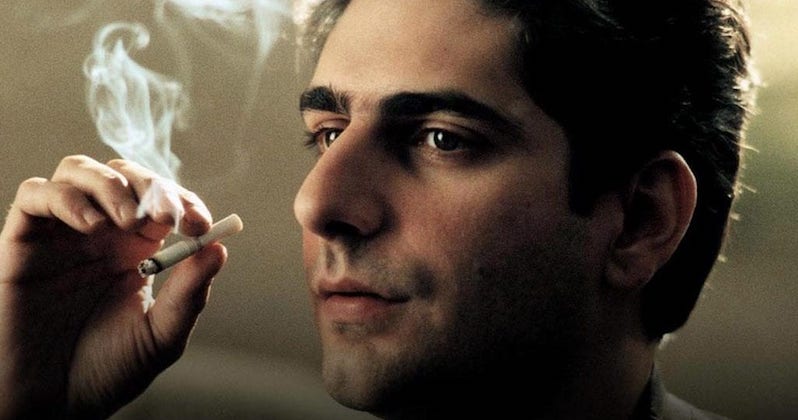 Once the hot-headed darling of the indie horror film set, Moltisanti, whose debut feature, Cleaver (titled Pork Store Killer in Canada), caused quite a stir on the 2007 festival circuit (and who was also, somewhat more controversially, implicated in the death and/or disappearance of at least 17 individuals in the Tri-State area in the early-to-mid 2000s), had a promising career tragically cut short when his Cadillac Escalade careened off a stretch of the New Jersey Turnpike—a turnpike he loved so dearly—just months after Cleaver‘s release.

Despite being active in local politics for many years (most notably in his pro bono security work for the Columbus Day Parade Association, as well as in his dogged efforts to enhance signage around New Jersey’s notoriously labyrinthine Pine Barrens region), Moltisanti’s endorsement of former Vice President Biden—a fellow practicing Catholic with business ties to the Cuomo crime family—marks the first time he has publicly thrown his support behind a presidential candidate.

Whether Moltisanti’s return to the public eye will help jumpstart production on Cleaver II: Electric Gabagool, which has been languishing in development hell for over a decade now, remains to be seen.