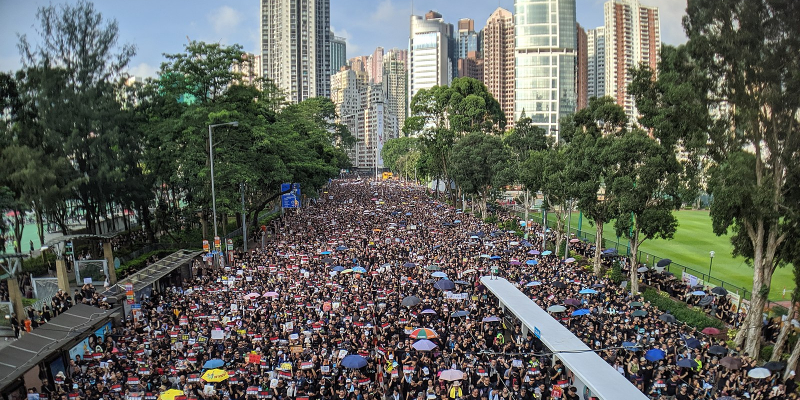 Contextualizing the Rollback of Human Rights in Hong Kong

“Imagine you live in a freewheeling city like New York or London—one of the world’s leading financial, educational, and cultural centres,” Michael C. Davis writes. “Then imagine that one of the world’s most infamous authoritarian regimes makes direct control over your city, introducing secret police, warrantless surveillance and searches, massive repression and the arrest of protestors, and aggressive prosecution… This is what just happened in Hong Kong.”

It is difficult to understand the pace or extent of the changes in Hong Kong since the protests began in June 2019. However, in Making Hong Kong China (Columbia University Press, 2020), Michael C. Davis breaks down the political, legal, and informal events that have shaped Hong Kong under China’s ever expanding controls.

In recent years, Beijing’s increasing interference with Hong Kong’s autonomy has begun to erode the promised “one country, two systems” model. The tension came to a head in 2019; the world watched Hong Kong’s widespread protests demanding the maintenance of Hong Kong’s autonomy, rule of law, and basic freedoms. In an attempt to quell the resistance movement, in 2020 Beijing introduced a National Security Law which has had a chilling effect on society.

Michael C. Davis is the author of a number of books and his scholarship engages a wide range of issues relating to human rights, the rule of law and constitutionalism in emerging states. He is widely published in both academic circles and also popular news media. In 2014 he was awarded the 2014 Human Rights Press Award for his commentary by the Hong Kong Foreign Correspondents Club.

Jane Richards is a doctoral candidate in Human Rights Law at the University of Hong Kong. Her research interests include disability, equality, criminal law and civil disobedience. You can find her on twitter @JaneRichardsHK where she avidly follows the Hong Kong’s protests and its politics. 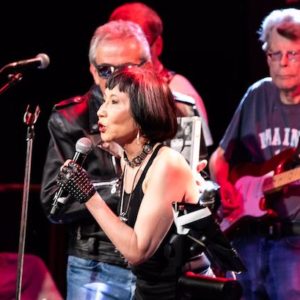 If you watched the virtual ceremony of the National Book Awards (and if you didn’t, don’t fret: watch it here), you likely...
© LitHub
Back to top