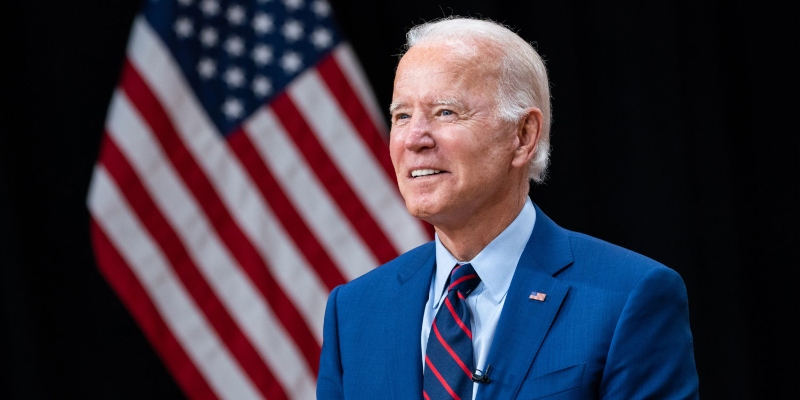 Every time a Democratic president is in office, conservative publishing houses rush to capitalize on the opportunity, publishing political screeds against the president in the hopes of a best-seller. It’s a rule of thumb at this point—at least, until this year. According to The Atlantic, right-wing publishing houses have minimal interest in publishing anti-Biden books, and they assume readers have minimal interest in purchasing them. Conservative authors are instead conjuring more abstract bogeymen like “cancel culture,” “wokeness,” and “critical race theory.”

Why? Here’s one reason: conservative media’s attacks on Biden during the election cycle centered around his age, low energy, and possible senility, so he doesn’t make a particularly convincing villain. Instead, they see Biden as a puppet subject to the whims of more malicious leftists (AOC, etc). Said Eric Nelson, executive editor at HarperCollins’s conservative imprint Broadside Books, to The Atlantic: “If someone came to me and was like, ‘I have a book on Biden’s secret plan to destroy America,’ I would ask, ‘How many times does the word nap appear in the index?”

We might read this not as conservatives shooting themselves in the foot, but instead as an extension of Biden’s campaign. Biden’s whole strategy is being (or presenting as) non-threatening. When running, he positioned himself as an experienced, stable, boring alternative to Trump—an anti-Trump who would steer the country back to “normal” without rocking the boat too much (like, say, Sanders). This narrative was spread in the press: just look at newspapers’ many bizarre post-election comparisons of Biden to bland, warm drinks. (He’s a glass of warm milk to put us to sleep! He’s about as inspiring as chamomile tea . . . but chamomile is exactly what the country needs right now! He’s the unflavored almond milk to Trump’s Tabasco sauce! Can somebody send me the beverage comparison manual of style?) Conservatives’ difficulty villainizing Biden is a testament to his team’s marketing savvy.

Conservative coldness toward anti-Biden books is good news for Biden, but spells bad news for progressives. Biden was peddled to progressive Democrats during the general election as “the most progressive candidate in history,” but the fact that conservative publishers can’t find any policies at which to take offense and balloon into a book indicates that Biden is not, in fact, very progressive. It’s not particularly surprising that conservatives are finding the man who authored the 1994 crime bill, undermined Anita Hill when chairing the 1991 Clarence Thomas hearings, assured wealthy donors that “nothing would fundamentally change” under his presidency, and regularly states his desire to reach across the aisle and work with conservatives difficult to villainize from a conservative perspective—but for voters who were sold the idea of Biden swinging left, it’s a sad sign that it was just lip service.