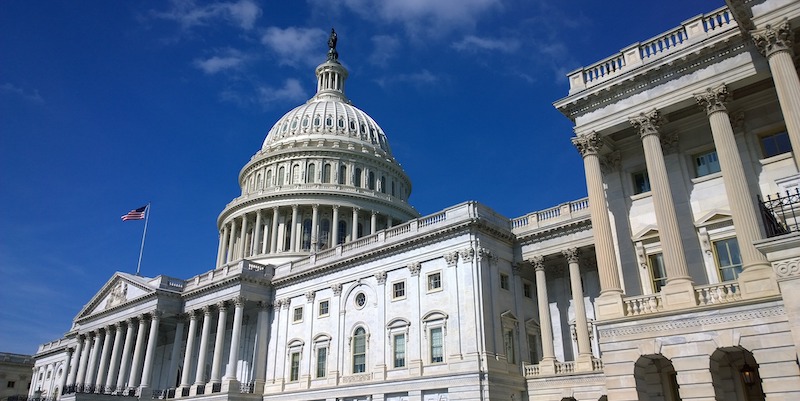 POLITICO reports today that it has obtained a draft copy of new resolutions, authored by congressional Democrats, that would address book bans and aims to “protect the rights of students to learn.”

The draft House measure cites a 1982 Supreme Court decision — Board of Education v. Pico — which ruled the First Amendment limits schools’ discretion to remove books from high school and junior high libraries, and that schools cannot limit content in a “narrowly partisan or political manner.”

Rep. Jamie Raskin (D-Md.), a sponsor of the House resolution and chair of the Subcommittee on Civil Rights and Civil Liberties, spoke strongly against the trend of book banning in a statement. “The wave of book bans that has swept across our country in recent years is a direct attack on First Amendment rights and should alarm every American who believes that freedom of expression is a fundamental pillar of our democracy,” he said.