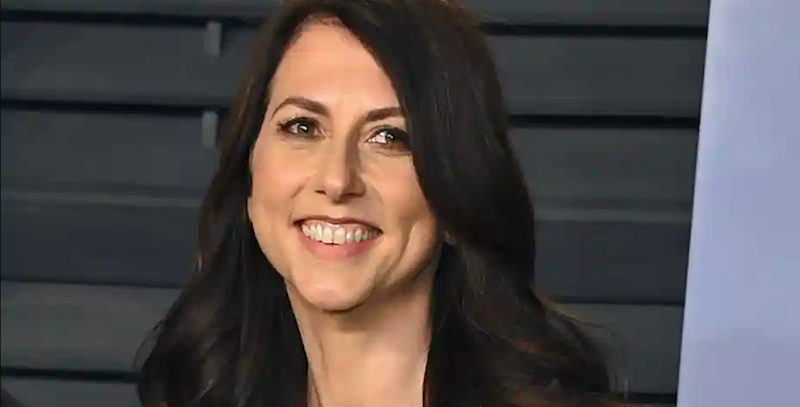 All billionaires are bad, but MacKenzie Scott—novelist, Toni Morrison protégée, and ex-wife of Jeff Bezos—is at least doing a better job than most at growing her vast fortune at a slightly less alarming rate than most of the other billionaires in the world.

Scott, who recently donated $436 million to Habitat for Humanity International and 84 affiliates, has donated 22% of her net worth to charity, according to Axios, putting her far above other “philanthropic” billionaires, including Charles Koch (3.3%), Mark Zuckerberg (2.7%), and, of course, Bezos himself (1.1%). So, congratulations to MacKenzie Scott, the least bad billionaire!

Of course, because of the unfathomable vastness of her remaining fortune—$54 billion—her wealth continues to grow “faster than she can give it away.” Actually, no. I think if she set her mind to it, she could probably give it away faster. Maybe buy every unhoused person in the country a house? Or subsidize all insulin for the uninsured indefinitely? Or, you know, I can’t imagine it’s all that time-consuming to just buy Joe Manchin. Maybe just find out how much that coal company is paying him and pay him $100 more than that?