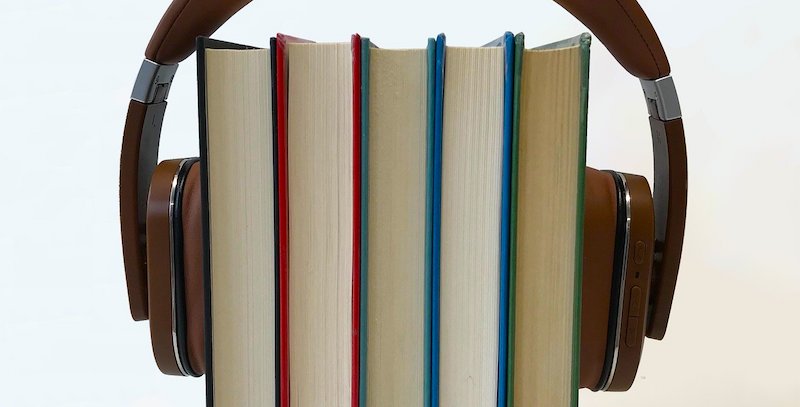 Confirmed: Audiobooks are the brightest place in publishing right now.

Remember March? You know, a million years ago? During the month in which most places in the US began to shut down and enforce social distancing, book sales, unsurprisingly, suffered, with one notable exception: audiobooks.

The Association of American Publishers released its sales numbers for March today, and they look pretty grim in several areas, particularly educational publishing, an area where this spring’s school closures clearly had an immediate effect. Compared to March 2019, K-12 educational materials fell by more than 50 percent, while higher ed materials fell by 8.5 percent and university press sales decreased by 21.5 percent.

Where there were gains, they were relatively modest; children’s and young adult books rose by .9 percent and adult books by 3.5 percent, while trade sales held relatively steady, increasing by .8 percent.

Over in the world of audiobooks, though, things look pretty rosy in comparison: on the whole, downloaded audio grew 15.1 percent (in fact, it has grown every month since AAP started keeping track), with children’s audiobooks jumping by a whopping 46.6 percent. When it comes to this pandemic and books, this seems like a hopeful spot, and worth our attention.

[via Association of American Publishers]