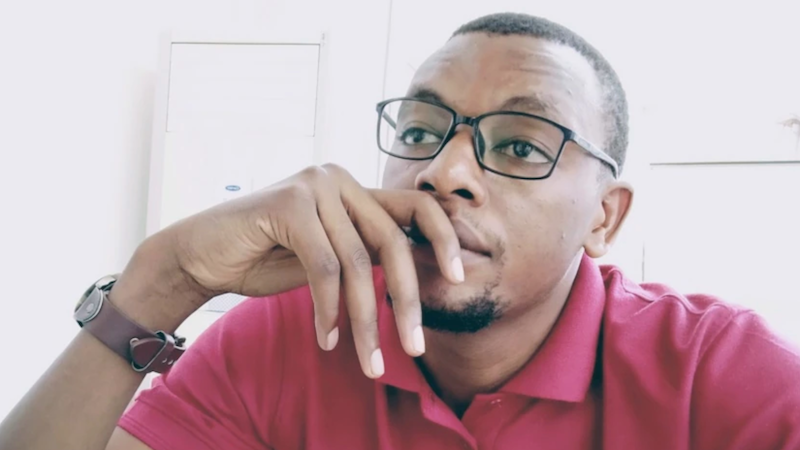 Concerns arise that a Uganda novelist imprisoned for Tweets has been tortured.

In a grim reminder of the ever-tenuous position of truth-telling artists (the world over), Ugandan novelist Kakwenza Rukirabashaija appeared in court today—via video feed from prison—to answer charges that he “mocked the peace of President Yoweri Museveni.” How does one criminally mock the peace of another? With Twitter, of course.

Rukirabashaija has pleaded not-guilty to two counts of offensive communication related to tweeting that “the Musevenis have imposed enormous suffering on this country,” in reference to both the president and his son, Lt.-General Muhoozi Kainerugaba. It is frankly awful that a celebrated novelist should lose his freedom over such fact-based claims, though not entirely surprising. The worst part has been the suffering experienced by Rukirabashaija while under detention; says Eamon Gilmore, the EU special representative for human rights:

I’m alarmed by reports of alleged torture and incommunicado detention of author [Rukirabashaija Kakwenza]. He remains in detention without trial, despite a court order for his unconditional release. I urge Ugandan authorities to uphold rule of law and due process.

One can feel pretty powerless blogging about the imprisonment of a fellow writer, but it’s never a bad day to donate to PEN America, who do a lot of work on behalf of “writers at risk.” So please do that if you can.