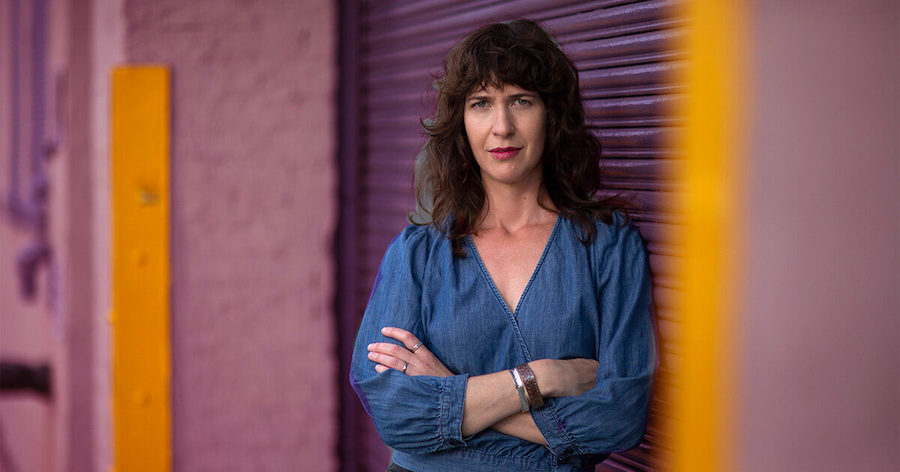 Anna Solomon: Girls Can Be Scary

This week on First Draft, Anna Solomon joins Mitzi to discuss her latest novel, The Book of V., out now from Henry Holt.

Mitzi Rapkin: There are some lines in there about mothering and about specifically mothering daughters, and that there are a lot of mothers or mother figures who are scarred by their daughters. There’s a line in there, which is very simple but it’s so powerful, and it says, “Girls are unnerving.”

Anna Solomon: Oh right, I think Vee says that, right? Yes, I think it’s true. I mean, having been a girl and and I think, you know, again, this comes back to power and is it true that girls themselves are scary? I think no, like that they’re out to unnerve? No. I think that is the way we experience girls, even when we’ve been one and believe in them and believe in their power. Still, do we perceive them as scary? I think, yeah.

I mean, think about The Crucible and the ways in which girls have been written and performed across centuries. I don’t feel proud of, but I have felt as a mother now of a daughter and having been a daughter to a mother, like, Oh, yeah, there’s a lot of power in this young woman, and it doesn’t always feel safe. It’s interesting even as I want her to come into her power. It’s really tricky.

Mitzi Rapkin: And you dedicated the book to your mom and your daughter.

Anna Solomon: I did. I did. Yes. It really is to them both. And, you know, I remember when I was first pregnant I had this longing to have only sons and the longing grew only out of the fact that I was really scared of the complexity and difficulty of the mother daughter relationship. And, you know, once I had my daughter then I was like, I want another one so she can have a sister. But then I had a son. So there you go. So regardless of all that, I think that you know, I have a very complex and close and also really difficult relationship with my mother and I think I’ll always be untangling it. And I can already see that that’s going to be the same for my daughter. And you know, I feel a lot of guilt about that. I feel none of us is an easy person to have as a mother.

I wanted to offer this book to my mother, certainly, as a way I think, in the book, and I think she has experienced the book this way as a way of saying, I see you, I see what you lived through as a mother and what you were up against and you can see here, I hope that I get it, and then also for my daughter for one day when she will read this book to kind of offer it to her as an opening, like in all the ways that I may have unintentionally made you feel like your options were narrow or that you felt pressure or you felt criticized or whatever, I hope that it feels like for a gift of an opening like ‘you be you be you and don’t let me or anybody else sort of shut that down’.

Anna Solomon is the author of Leaving Lucy Pear and The Little Bride and a two-time winner of the Pushcart Prize. Her short fiction and essays have appeared in publications including The New York Times Magazine, One Story, Ploughshares, Slate, and more. Coeditor with Eleanor Henderson of Labor Day: True Birth Stories by Today’s Best Women Writers, Solomon was born and raised in Gloucester, Massachusetts, and lives in Brooklyn with her husband and two children.

The Religious Value of the Unknown 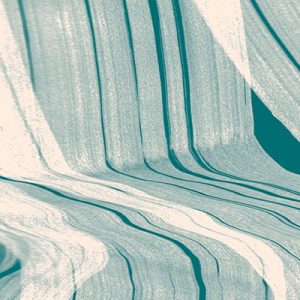 The Religious Value of the Unknown