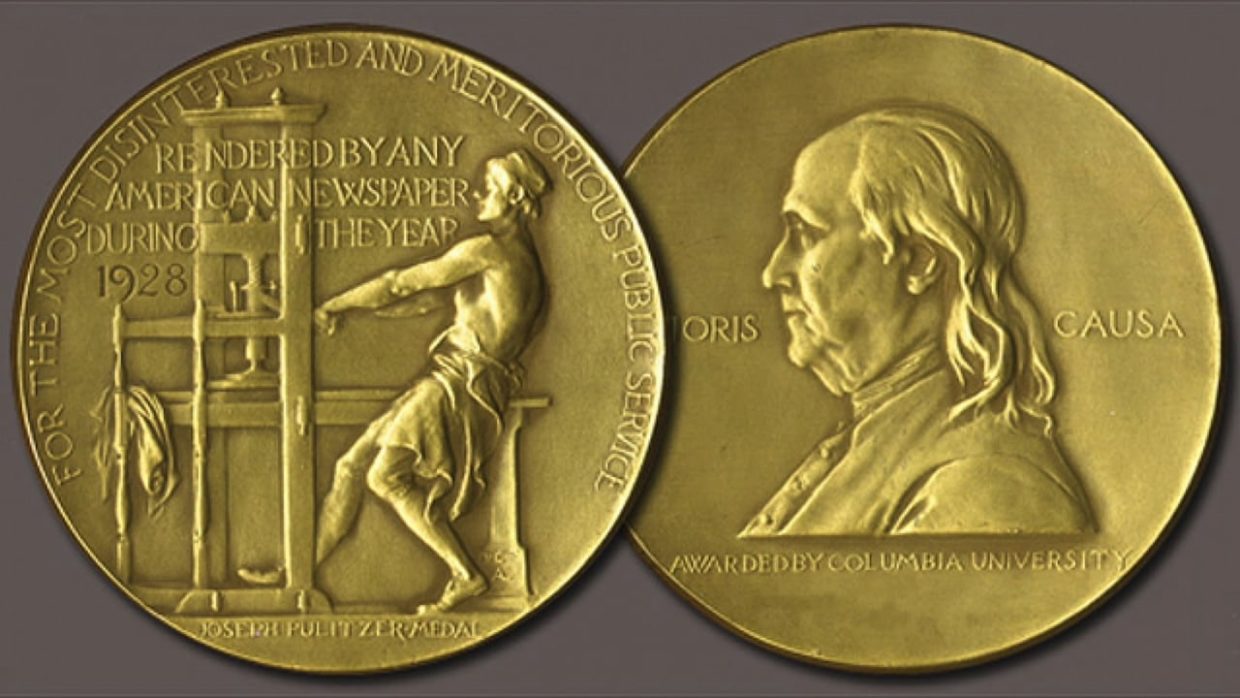 On the 101st year of the prize

The 2017 Pulitzer Prizes were announced today by Pulitzer Prize Administrator Mike Pride in the World Room at Columbia University. The announcement began with a sly dig at the Oscars: “Just making sure I have the right envelope,” Pride deadpanned. On the subject of nonfiction, he said: “The work that wins Pulitzer prizes reminds us that we are not in a period of decline in journalism; rather we are in the midst of a revolution.” Then he went on to announce the 2017 winners in 21 categories. The winners in Arts & Letters are below—see the full list of winners and finalists here:

Blood in the Water: the Attica Prison Uprising of 1971 and its Legacy, Heather Ann Thompson (History)

Finalists: Brothers at Arms: American Independence and the Men of France and Spain Who Saved It, Larrie D. Ferreiro, New England Bound: Slavery and Colonization in Early America, Wendy Warren

Finalists: In the Darkroom, Susan Faludi and When Breath Becomes Air, Paul Kalanithi

Finalists: In a Different Key: The Story of Autism, John Donvan and Caren Zucker and The Politics of Mourning: Death and Honor in Arlington National Cemetery, Micki McElya 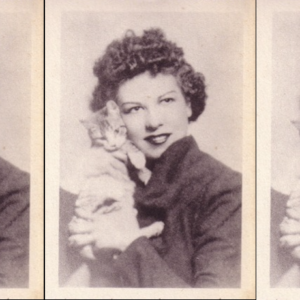 Emily Temple in defense of worldbuilding. | Literary Hub The time Bruce Springsteen controlled 13,000 people with...
© LitHub
Back to top