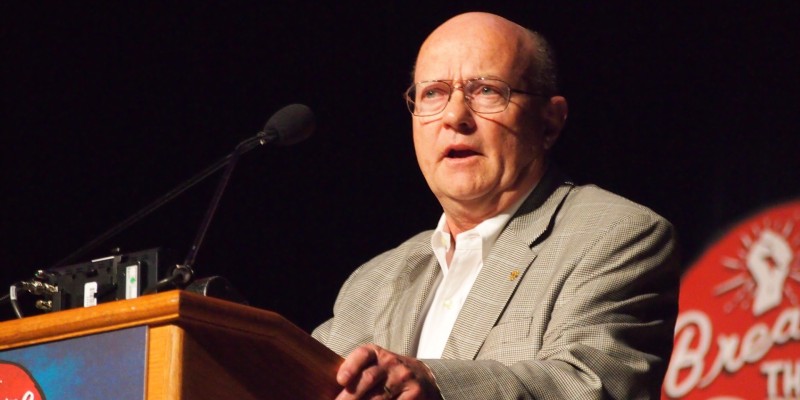 According to Former U.S. Army Colonel Lawrence Wilkerson, the United States is experiencing a deep division parallel to that of 1850, when the country was just ten years away from a civil war. So what can Americans do differently in this moment of division? Today on episode 71 of The Quarantine Tapes, Paul Holdengräber and Colonel Wilkerson discuss how us all need to use our voice and engage in what he describes as “patriotic dissent.”

Lawrence Wilkerson: There’s no question that the imperial aspects of our republic today, that which we call the United States of America, are eating away at our soul, much the way they ate Rome’s soul or they ate Britain’s soul.

Lawrence Wilkerson is the Distinguished Visiting Professor of Government and Public Policy at the College of William and Mary in Williamsburg, Virginia. His last position in the US Government was chief of staff to Colin Powell at the U.S. Department of State. Wilkerson served 31 years in the US Army. His final military assignments were Special Assistant to then-chairman of the US Joint Chiefs of Staff General Colin Powell and, later, Deputy Director and Director of the U.S. Marine Corps War College at Quantico, Virginia. 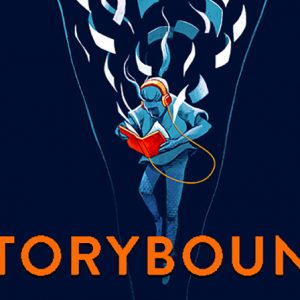