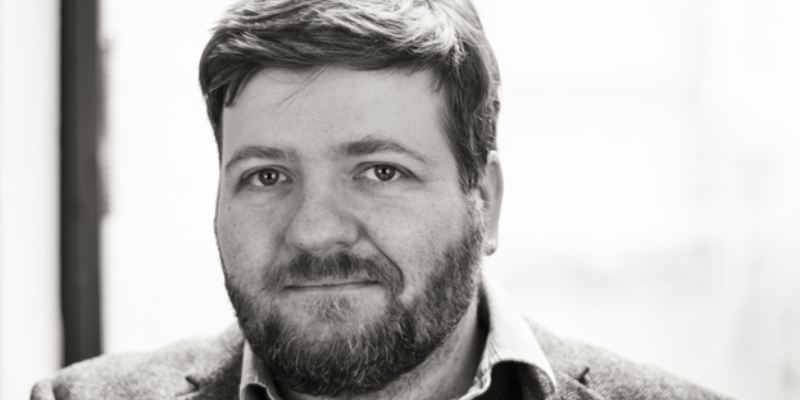 This week on The Maris Review, Colin Dickey joins Maris Kreizman to discuss his new book, The Unidentified, out now from Viking.

*
On the bizarre crap that both scientists and the religious ignore:

Neither science nor religion really wants to touch UFOs or the Loch Ness monster. These are not things that either campus is super stoked about. They’ll both make these half-hearted attempts, like “maybe it’s a dinosaur” or “maybe it’s an angel.” But they get kind of bored of it pretty easily, and what’s left is this weird remainder pile of unexplained, bizarre crap that scientists don’t want and religious philosophers don’t want. And that’s what the book ended up being about.

On the cognitive dissonance of 2020 America:

Where we’re at right now in America is it’s no longer about whatever lies or conspiracy theories people believe, it’s no longer about telling them the truth. The truth is simply not enough. They’re in this realm of cognitive dissonance where the belief has superseded any interest in what the truth actually is. Truth that gets in the way of the belief will be roundly dismissed. So it’s more about understanding the belief and what the belief is motivated by and what is driving that person to believe that core idea, rather than just assuming you can come along with Wikipedia and debunk it.

Colin Dickey is a writer, speaker, and academic, and has made a career out of collecting unusual objects and hidden histories all over the country. He’s a regular contributor to the LA Review of Books and Lapham’s Quarterly, and is the co-editor of The Morbid Anatomy Anthology. He is also a member of the Order of the Good Death, a collective of artists, writers, and death industry professionals interested in improving the Western world’s relationship with mortality. With a PhD in comparative literature from the University of Southern California, he is an associate professor of creative writing at National University.

On the “Misogyny Paradox" and the Crisis of Heterosexual Coupledom 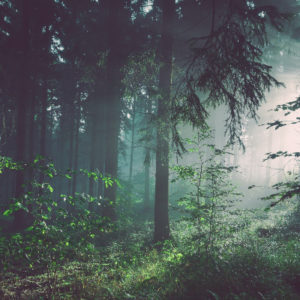