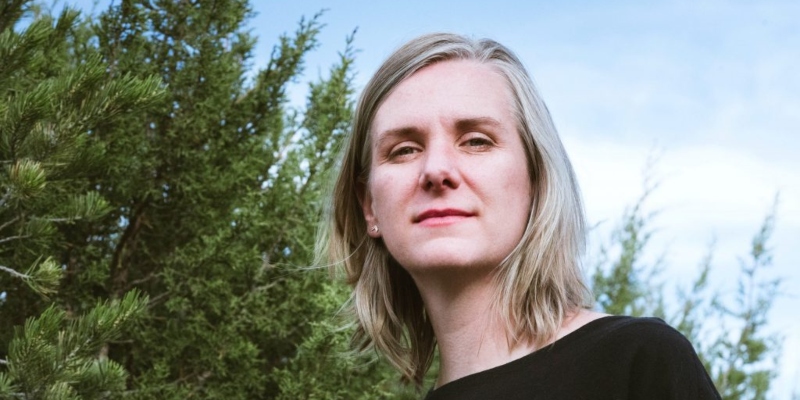 In this episode, Coco Picard (The Healing Circle) talks to us about the decade she spent working on her new book, using constraints, locating the reader, opening her book with a “magical transformation,” writing a funny book about dying, and more!

One of the formal things that I kept running up against was, how do you have a book composed of all these fragments that jump through different timelines throughout the book, but also keep the reader located in each of those jumps? Because that felt really important to me. That was one of the big challenges that I worked on. And what was great was, while I was working on that challenge, there were all these other narrative discoveries that I made about the Mother character’s backstory.

Coco Picard is a writer, cartoonist, and curator. She is the author of The Healing Circle (August, 2022; Red Hen Press), which is the winner of the Red Hen Press Women’s Prose Prize, and of two graphic novels, Meowsers (2022) and The Chronicles of Fortune (2017), which was nominated for a DiNKy Award. Art criticism and comics have otherwise appeared under the name Caroline Picard in Artforum, Hyperallergic, The Paris Review, and Seven Stories Press, among others. She started the Green Lantern Press in 2005, earned her MFA from the School of the Art Institute and was a Bookends Fellow at Stony Brook University. You can visit her online at .

Asali Solomon on Writing Fiction as a Process of Discovery

From Jean-Luc Godard to Bong Joon-ho: Joyce Chopra on the Films That Have Influenced Her 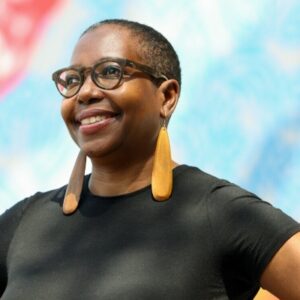 Asali Solomon on Writing Fiction as a Process of Discovery