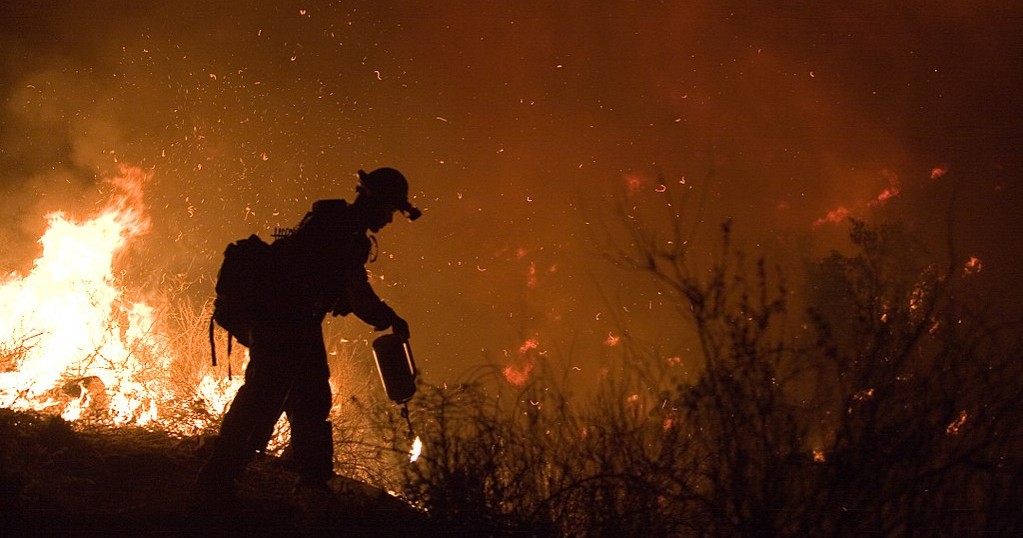 Climate change and the journalists who are trying to save you.

You don’t want to read about how sad I am.

Most of the journalists in this room with me know that, but my seatmate is the one to say it out loud, to another person sitting nearby during a break. We’re at a one-day conference at the Columbia School of Journalism on climate coverage, and we’re wired and exhausted and hopeful and sad. But when it comes to this coverage, in her own experience, “anything overly sad didn’t really work,” she says.

The question of how to tell the story of climate change—to account for all that’s lost and will be lost—in a way that does not make people want to turn away is at the forefront here at Covering Climate Now, a conference and initiative that The Nation and Columbia Journalism Review announced last month. In a report titled “The media are complacent while the world burns,” CJR’s Kyle Pope and The Nation’s Mark Hertsgaard laid out the recent history of journalism’s failure to tell accurate and compelling stories about climate change, which reached a pivotal point in the 1980s when media outlets “fell victim to fossil-fuel-industry propaganda,” repeating their lies. From there, a confluence of institutional issues—including many journalists’ tendency to cover climate change as a debatable topic rather than scientific fact and an attention economy, driven by social media platforms, that prioritizes quick, cheery stories—have only worsened the problem.

Last year, a landmark United Nations report laid out the enormous losses that climate change is bringing and will continue to bring past 1.5 degrees Celsius of global warming, which we are well on our way to hitting. It warned that drastic transformations in the way we live and massive cuts to fossil fuel emissions are needed to limit global warming to that level. But still, Pope and Hertsgaard wrote, media outlets have failed to discuss the necessity of actions like rapid decarbonization, “the only hope for keeping the temperature rise near 1.5°C.”

Today at Columbia, there’s no shortage of references to the reality of what climate change looks like on the ground and the global impact it has already had, especially on some of the world’s most marginalized communities. But the panelists here are just as preoccupied with a conversation about climate change as a story, the only one that really matters, and how we tell it.

“This is beyond any doubt the most compelling story of our time,” Bill McKibben tells the audience here via Skype. “It touches on every single part of human life and thus every beat that journalists cover.”

McKibben joined the conference from California during the tour for his book Falter, one of several new releases—including Benjamin Wallace-Wells’ The Uninhabitable Earth and Nathaniel Rich’s Losing Earth—to take on this story this spring. But on a daily basis, most of the climate coverage we see, Washington Post columnist and panelist Margaret Sullivan points out, happens at prestige or legacy publications—much less often at the local level or at broadcast organizations where so many Americans get their news.

And that coverage often reflects journalists’ reluctance to identify with activist movements of any kind. Journalists “don’t feel comfortable generally being advocates,” she says. “They feel comfortable being observers and tellers of a story and impartial, sort of neutral observers. I think that that does need to change on a topic as important as this.”

It also reflects a larger lack of inclusion within newsrooms, who need to look beyond primarily white, male sources and “not rely on a small sliver of humanity to illustrate our stories,” says Somini Sengupta of The New York Times.

The places that do give airtime to proposals to address climate change tend to do so by asking “is this politically popular” rather than “will this be effective,” a framework that immediately engages readers’ cynicism and stops them from meaningfully engaging with the topic, Carlos Maza of Vox adds.

One critique comes from Alexandria Villaseñor, the 13-year-old founder of Earth Uprising who co-organized the March 15 student strike that drew 1.6 million students in more than 120 countries. Coverage of youth movements tends to be “patronizing,” she points out to the hundreds of journalists sitting in front of her. “It doesn’t really talk about what we’re striking for.”

(During the Q&A that follows this panel, one person points out the plastic bottles sitting in front of the panelists, which seem to have been provided by the university. During the break, a Columbia employee rushes them out of the room.)

After two panels, members of the audience take turns with the mic to talk about what’s worked and hasn’t worked for their newsrooms, and many tactics get repeated more than once: address climate change in the present tense, as something that is happening instead of something that will happen. Center the communities that are already feeling the impacts of global warming. Pay attention to the younger readers that are most vocal about this. Partner with other newsrooms, including international newsrooms who have been leaders in climate coverage.

Others, with good reason, call bullshit. Last month, Sarah Miller published a report from Miami for Popula on the lies real estate agents tell about climate change to people who are looking to buy homes there.

The lies are blatant, numerous, and disorienting. Sea level rise, one agent said, is “definitely something the city is trying to combat. They are fighting it, by raising everything. But so far, it hasn’t been an issue.” What?

Miller’s report is amazing, in part because she makes it completely clear how absurd these statements are, how founded in misinformation. “I couldn’t wait to steal this line, slightly altered,” she writes. “’I am afraid of dying, sure, but so far, it hasn’t been an issue.’” The agent’s quote, though, was also a shame-inducing mirror for anyone who has worked in a newsroom and watched producers try to book a guest for “balance” in the 11th hour of producing a segment. It’s easy to imagine this agent making his way into a report on Miami and climate change.

Another project recently allowed us a brief glimpse at a story in which we take action. “A Message From the Future With Alexandria Ocasio-Cortez,” co-created by Rep. Ocasio-Cortez, The Intercept and artist Molly Crabapple, illustrates an imagined future in which we radically overhaul the economy, workforce, energy sector, housing, transportation, and agriculture in a way that averts climate catastrophe in ways that are still possible. It went viral, with more than 5.4 million views on Twitter.

It brought me to tears, this version of our future in which it’s not too late for us. And I’m not the only one; The Intercept’s Naomi Klein tells the audience at Columbia that the team has received similar feedback from others who had an emotional reaction to it. We’re used to telling the story of climate change in a way that makes catastrophe seem inevitable, she points out. “I really do think there is a deep feeling of, we’re not even sure we deserve to survive,” she says. We can “imagine being worth saving.”