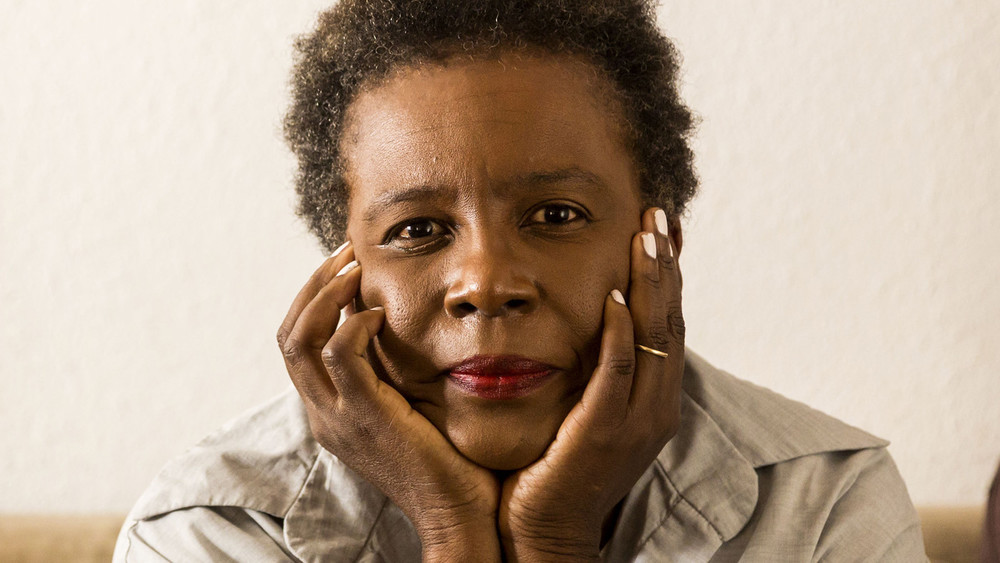 In this episode of Just the Right Book with Roxanne Coady, Claudia Rankine joins Roxanne to discuss her new book, Just Us.

Roxanne Coady: The title of your book is Just Us. And there is a Richard Pryor piece that you have as an epigraph in the book, and we can talk about that, but the question I have is, is that intended to suggest change that happens one on one? Or is it about the collective us—just us?

Claudia Rankine: Well, I think it’s both. You know, the personal is political. And people who don’t understand that the individuals who make up the institution, each of them one by one is important. This is why it’s so important who gets into the Supreme Court. Those are individuals. But collectively, they hold the destiny of women in their hands. And collectively, they hold the destiny of Americans in their hands. And collectively, they hold all of us—immigrants, blacks, queer people—all of our destinies rounded up inside the decisions of those people. As they come together they form the institution of the thing, but individually they are one plus one plus one. So I wanted to say, we have to have the conversation with the one because we don’t know where that one will end up.

Roxanne Coady: Will they be on the Supreme Court?

Claudia Rankine: On the Supreme Court, on a jury, in the presidency. This idea that it’s the institution over there and we’re over here, that’s not exactly true. We are the institutions.

Roxanne Coady: It’s us. What is that line? We’ve seen the enemy and it’s us.

Roxanne Coady: So, the subtitle of your book is An American Conversation. And when we’re living in a world so seemingly devoid of independent news, how do we then begin to find common ground to have these conversations?

Claudia Rankine: Well, I think one of the things that white supremacists have put in place institutionally in this country is notions of segregation. We are segregated in our schools, we’re segregated in our neighborhoods, we’re segregated in many ways. And so, it’s not going to be a natural and easy reconciliation. You’re going to have to make a commitment to bring other people in, to begin the conversation with them, to understand that nobody has all the answers. I read a weird review today of Just Us that said, why is Claudia Rankine pretending to have conversations when she already knows the answers? But I don’t know the answers. If I knew the answers, I would be something that is not human. We all have to work together collectively. We have to show up. We have to learn from each other. Those conversations I had with white men taught me something that I didn’t know before.

Peggy McIntosh made popular the term white privilege, but the problem with that term is that it allows people to hide inside economics. We should always have been talking about what it just means for white people to be able to live, to be able to move freely in a country where other people cannot live and move freely inside that same country. If we start there, we don’t get derailed with those conversations about how much money do you have versus how much money do I have. And that I learned from having conversations. So, I think we have to begin to be a little bit curious about the person in front of us, to close read what they’re saying to us, to put a little bit of pressure on that.

Claudia Rankine is a poet, essayist, and playwright. Just Us completes her groundbreaking trilogy, following Don’t Let Me Be Lonely and Citizen. She is a MacArthur Fellow and teaches at Yale University. 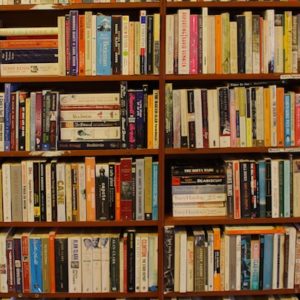 The era of constant assessment can turn the English classroom into a utilitarian space—driven by rubrics and data. Young...
© LitHub
Back to top