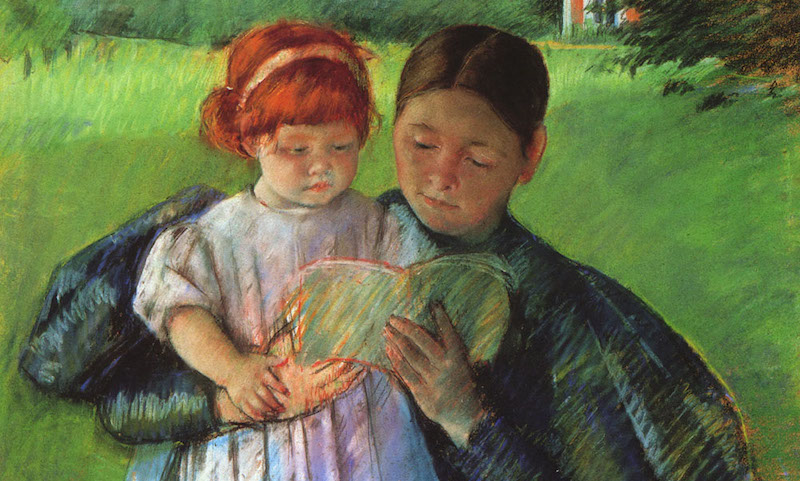 There’s an article on Politico today about Brave Books, a publisher of (longest “ugh” in recorded history) conservative books for children. The article concludes that the books aren’t necessarily “bad” (okay no, they definitely are), they just aren’t going to be interesting to children because their political agenda supersedes and everything else.

I would argue that the same is true for overtly political books across the spectrum—much like adults, it turns out that kids don’t want a a li’l lecture in book form. Kids want drama, conflict, and interesting characters. With that in mind, here are a few adult titles I think would work well as children’s books—with a few minor tweaks.

Pride and Prejudice
After Fitzwilliam the hare tells Lizzie the turtle that she’s tolerable, but not fast enough to tempt him (into being best friends), they get into a big fight. Will they ever be able to overcome their differences?

Mrs. Dalloway
Follow along with Clarissa as she goes about her busy day!

Dr. Jekyll and Mr. Hyde
Henry is usually a very nice boy, but sometimes he wakes up on the wrong side of the bed, and when that happens everybody had better watch out!

Crime and Punishment
Rody did something very bad—he hit his friend, even though he knows that we don’t hit friends. He knows he’ll feel better when he tells his teacher what happened, but how will he find the courage?

Sula
Sula and Nel are best friends, but sometimes friendship is HARD!

The Odyssey
Oh no! Ody and his friends are lost! To find their way home, they’re going to have to use their brains and their best teamwork skill! Some of the friends might get separated, but they’ll probably get home a different way!

Hamlet
Sometimes when Hammy gets sad, it’s hard to make up his mind about anything. How will he choose what to wear to school, or which friend to play with? It just might take a little bit of pretend…

Medea
Sometimes mommies get mad, too.